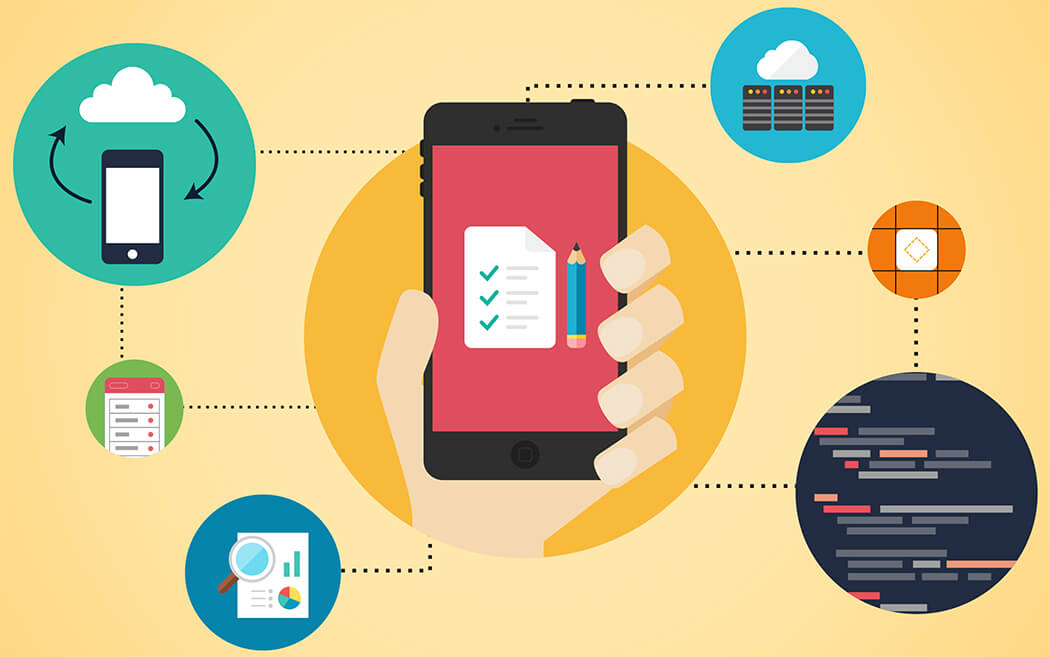 Mobile application development can be very different from developing software for desktops. Mobile development is usually agile, and a lot of tools and practices have been created to facilitate that agility. However, when it comes to testing an app (manually) we tend to lose some of that agility. This is why test automation has shown great progress among app and game developers, speeding up the process and delivering better results.

In order to ensure compatibility between devices, users, and markets, test automation is a fantastic option for developers. Test automation adds a significant value by enabling testing to be done in parallel with development.

Let’s see how test automation can improve the development process, add value and speed up development.

A test case is a set of situations through which a tester determines whether an app or software system as a whole or one of its features is functioning as it is intended to do. A test case provides following benefits:

Code Driven Testing: It is a process of using unit testing frameworks that allow individual units of the source code to be tested against pre-defined conditions. See the note below for further explanation.

Note: A unit testing framework is a software testing method. The method divides the source code into individual units and test them for their functionality with associated control data, usage procedures, and operating procedures.

Graphical User Interface Testing: In this process a testing framework creates User Interface (UI) events such as keystrokes and mouse clicks, and monitors any change that may erupt in the UI. If no change is observed, then it is validated that the observable behavior of the program is correct.

API Driven Testing: In an API-driven test, developers write scripts that call the app’s interface. The test scripts are executed using an automation framework or a programming language to compare test results with the expected behavior of the application.

Note: Application Programming Interface (API) specifies how one component should interact with the other. It consists of a set of routines, protocols, and tools for building the software applications.

Irrespective of whether you opt for manual or automated testing, you may need the following assets and resources, which will eventually cost money:

Test automation will provide a good return on investment, depending on the size of the project. For example, once test cases have been developed, tests can be run repetitively without any additional cost and these can be swiftly executed as compared to the manual tests. This can decrease the time required to run repetitive tests from weeks to hours. This is an important time-saving that converts directly into cost-saving.

Test automation tools are expensive and are usually used with manual testing. One approach to make test automation cost-effective is to use is repeatedly in the long term. For example, once test cases have been developed, tests can be run repetitively without any additional cost and these can be swiftly executed as compared to the manual tests.

In automated testing, the test engineer must possess software coding ability, since the test cases are written in the form of source code. Another way to generate test cases automatically is model-based testing through the use of a model of the system for test case generation.

Note: A model-based testing is a process in which models are used to signify the expected behavior of a System Under Test (SUT).

Tests have to be repetitive, often during all development cycles to guarantee the best possible quality of an application. Every time code is modified, tests should be reiterated. For every release, your app should be tested on all supported variants of operating systems and all devices. As it is imaginable, manually reiterating these tests would be expensive and time-consuming. For example, executing complete tests manually on all variations of Android and on actual devices would take a lot of time.

In this post we have discussed a couple of things that you should consider while automating mobile app testing. Testing is vital to guarantee success in the extremely competitive market of mobile apps and games. Automated testing improves business results in three ways: greater testing efficiency, greater testing effectiveness and a shorter time to market.