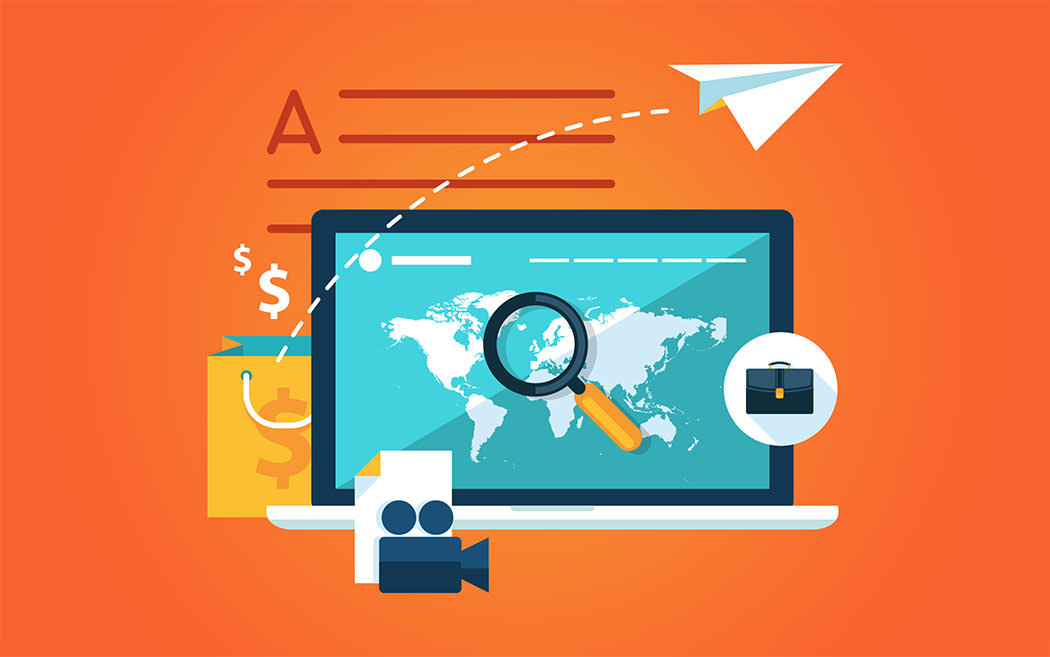 Companies are learning to become media companies, creating original content on social media to gather fans. Social media is all about what’s happening right now and for brands to break the noise, it is important to remain relevant to the customer. This means having a central command center where posts and visuals can be easily approved by the company executives and pushed out in real time.

It also means analysing your target audience closely and researching well to create a spark that people will talk about among their friends. Here are some of the best campaigns that inspire us:

The sales for Old Spice body wash had dropped by 7% between 2009 and 2010. In 2010, Isaiah Mustafa, the Old Spice guy, returned to the web – this time to reign real-time conversations. After the launch of their SuperBowl ad, a team of creatives gathered in Portland, Oregon and shot 183 short comedic videos about Old Spice. The trick? The videos were real-time responses to viewers’ comments on Twitter. They produced responses to popular tweeples like Boz (Twitter co-founder), Ryan Seacrest, Perez Hilton, Ellen DeGeneres, Starbucks, Huffington Post, GQ, Gizmodo and others.

There was a huge surge in Twitter mentions for Old Spice and in just 4 days, it had gained 30,000 new followers. The hashtag #oldspice started trending worldwide. The videos garnered a total of 11 million views on YouTube while the response to Perez Hilton was the most watched video.

Microsoft commissioned the I Love Bees campaign to promote the launch of Halo 2. The campaign started with subliminal messages in the Halo 2 trailer. Viewers who visited the ilovebees.com website figured that the pages appeared to be hacked by a mysterious intelligence. The alternate reality game was developed by 42 entertainment. The players got involved in the site and started solving puzzles to reveal more clues to the story. Audio logs were posted on ilovebees.com which gradually revealed the entire scenario.

According to Wikipedia:
“I Love Bees was a marketing success; 250,000 people viewed the ilovebees website when it was launched in August 2004, and more than 500,000 returned to the site every time the pages were updated. More than three million visitors viewed the site over the course of three months, and thousands of people around the world participated in the game. I Love Bees won numerous awards for its innovation and helped spawn numerous other alternate reality games for video games.”

As part of the “Dove Campaign for Real Beauty”, the ad agency Ogilvy & Mather produced a short video inspired by market research that suggested only 4% of women describe themselves as beautiful. A criminal sketch artist was hired to draw the sketches of several women (whom he could not see) based on how they described themselves. He then created sketches of the same women as described by strangers who had met them briefly. When the sketches were compared, the ones formed with strangers’ opinions were shown to be invariably more flattering and accurate.

Since its release April 14, 2013, the video quickly became viral on online social media. More than 15 million people downloaded the video within a week. On YouTube, the shorter 3-minute version was viewed 30.6 million times. It garnered 660,000 shares on Facebook during its first ten days. The video also inspired parodies such as Dove Real Beauty (Guy Version). The FW compiled a list of the best Dove Sketches parodies from around the web.

2010 was a year of shattered records for the Toy Story movie trilogy, making over $1 billion in revenue. For Toy Story 3, Pixar and Disney wanted to expand their audiences and target college-going students. While the TV and print campaigns focused on families with kids, Disney unexpectedly targeted college students through YouTube, Facebook and blogs. In March, they announced special cliffhanger screenings of Toy Story 3 at college campuses around the country. Disney created a special ticket-buying app that allowed students to sign in with their college IDs and track updates on the movie and share tickets with friends. Meanwhile on YouTube, Disney and Pixar broadcast a series of videos titled “Groovin’ with Ken” focusing on the lifestyles of the rich and famous.

They topped themselves and attracted older audiences with vintage ads of Lots-o-Hugging Bear advertisements. Shot in high definition, these videos were honed during post-production to give the effect of the old 80′s era. The Lotso Bear featured in the commercials had dual meaning: first, it carried a nostalgic feel for parents who would remember their time as kids and second, they helped introduce the Lotso Bear which was a character in Toy Story 3.

Toy Story 3 was a huge hit with critics, and with fans. The film has gone on to gross over $1 billion dollars worldwide, making it the most successful animated film of all time. It didn’t win the Oscar for Best Picture losing to “The King’s Speech” but as the final nod in the Toy Story series, it created a hype and a buzz that fans all over the world will remember for a long time.

Oreo has established itself as a current and creative brand on social media. With 34 million fans on Facebook (and counting), how did Oreo raise the bar and increase engagement? By deploying a social media campaign that got everyone talking! Celebrating 100 years of the Oreo cookie, they launched the “Oreo Daily Twist”. One post every day (for 100 days concluding on February 3, 2013) celebrating current and historic events. Something similar to Google’s Doodles but spread daily through Facebook and more viral.

The ads reimagined pop culture through the eyes of Oreo and ad agency, 360i posted graphics celebrating the Mars Rover landing, Emmy Awards, 40 years of Ping Pong and more. Each post was extremely famous with the millennials who shared, commented and liked the relevant posts.

Oreo saw a 280% increase in Facebook shares and 510% increase in re-tweets on Twitter. The content series garnered more than 1 million Likes on Facebook – or 10,000 Likes per post, on average. It also generated more than 230 million earned media impressions. It set a new standard for real-time content generation in the marketing industry and Oreo’s next campaign called “Wonderfilled” is being highly anticipated.

For the first time this summer, Coca Cola is replacing its brand name on Coke bottles with famous names in Britain including ‘Dan’ and ‘Laura’. The bottles have been distributed nationwide on shelves, in vending machines and stores. There are also bottles with labels such as ‘Friends’ and ‘Family’.

Using 3D printing technology, some Coke kiosks also allow consumers to print other names on the bottles. Coke is encouraging users to share their photos with the personalised bottles on @CokeZone with #shareacoke.

From a social perspective, Coca-Cola has seen its Facebook community grow by 3.5% and globally by 6.8%. The hashtag #shareacoke has also been used 29,000 times on Twitter. The campaign is still in its early stages so we don’t yet have statistics of how this has affected sales but when a similar campaign was launched in Australia in 2011, young adult consumption increased by 7% in the country.

Few weeks back Google’s reunion advertisement went viral on all social media including Facebook, Twitter and YouTube. People shared it frantically due to its emotional message and beautifully synchronized marketing technique.

The idea behind advertisement is to share Google’s powerful tools and their usage in our daily lives. It was beautifully written and it was brilliantly executed when it comes to direction. The story revolves around two childhood friends who separated after India and Pakistan’s independence in 1947. The advertisement shows how their grandchildren uses google’s powerful tools to locate them and arrange their meeting is the whole idea behind the marketing of this beautiful advert.

If you have not watched it yet, Google it and see it. It is a must watch advertisement of last month.

It is always difficult to stir the Twitter world, for e.g. setting a trend, but to break the record of the most retweets, it does need something special. Ellen DeGeneres’ tweet from Oscars proved to us, there is nothing like to be in the right place at the right time. For a brand it is just the right thing for its social media campaign.

Although, Samsung was not shown in the original tweet, however other versions of the picture showed clearly what phone was used to take the picture. It was a great marketing and promotional stint on the right stage.

Samsung has denied that it was pre-planned, but we all know that it would have not been that big, if it was not pre-planned. Bradley Cooper using Ellen’s Samsung Note for a selfie, while he was swarmed by several stars was not an accident. Also, Samsung was an official partner for the event, which is not a by chance incident.

It doesn’t matter whether it was a pre-planned or a random fluke; it just did the trick for Samsung. It broke the record of most retweets by some distance, leaving Obama’s tweet well behind. Thus, leaving us with no choice other than to add this into our list of best social media campaigns by brands.