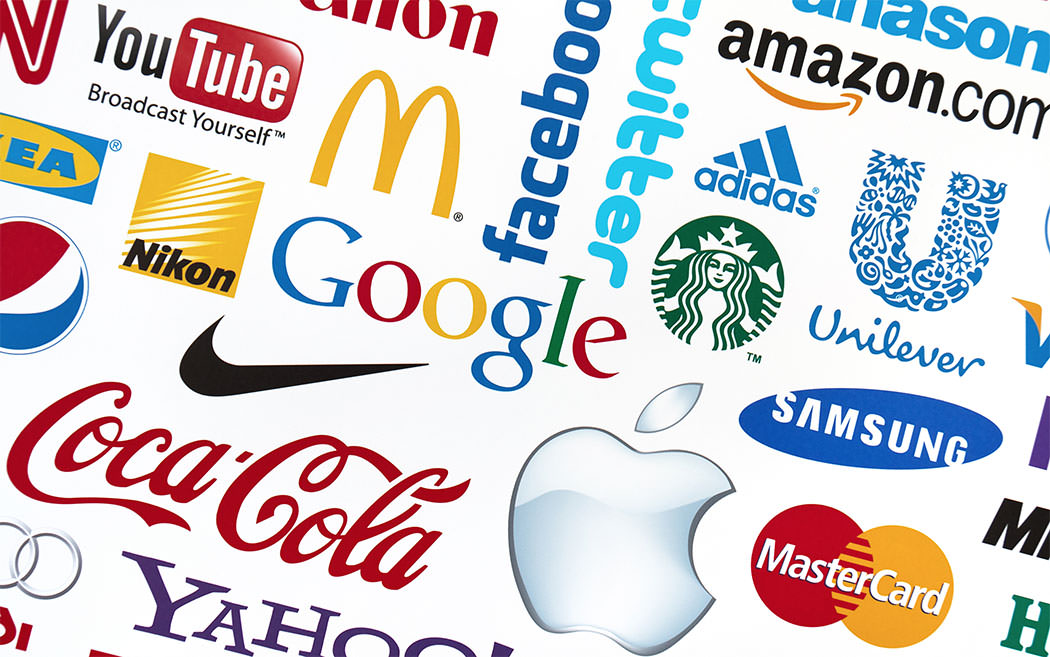 We are constantly analyzing the ways in which brands utilize Facebook Pages effectively to achieve high levels of engagement. Here, we will discuss some of the top Facebook Pages and the strategies they adopted to promote their brands on Facebook.

Here are some things that need to be done for a successful Facebook campaign:

Discussing the few facts one needs to perform to promote a brand, we will share what the top brands on Facebook has done to succeed.

In the conclusion we can say that the success of the Facebook fan page depends on the fan value offered by the brand. Interaction, updates, quality of feeds, actions on feedback etc., altogether makes a fan experience of using a page successful. Brands need to understand that fans are the most valuable assets for the success of their pages on Facebook.