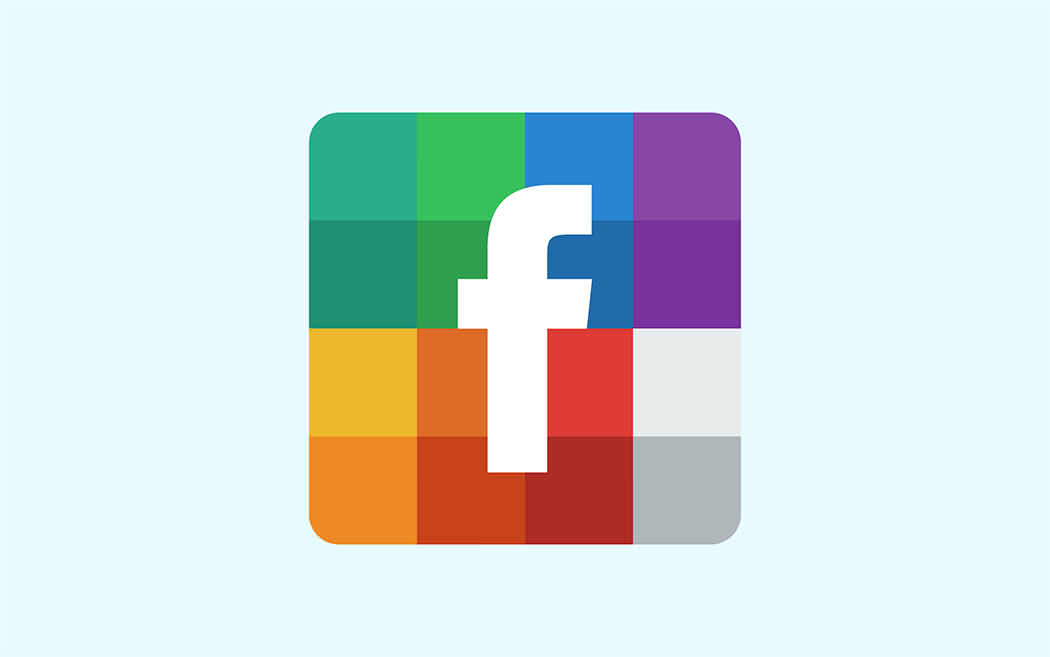 In the recent past, many designs for Facebook Pages and applications had been kept in accordance with the blue Facebook color theme. Why? Because it matched with Facebook’s color scheme, creating a familiar and friendly page for the users making them less hesitant and more likely to engage with the Page or application.

However, the trend is now changing as businesses and designers are experimenting with out of the box and more creative design options for their Facebook landing Pages or applications. Even though when dealing with a Facebook Page tab design, the designers are limited by a small space of 520 pixels in width and have to deal with the surrounding branding of Facebook’s blue and white color theme, they are managing to create some very dynamic concepts which are attractive and eye catching.

Care must be taken however to ensure that they don’t go overboard and create contrasting imagery when embedded within the Facebook frame. Creating an eyesore will only have negative connotations attached to it.

Here are some of the examples of the color themes, which brands have used according to their requirements and executed the concepts with great style and success:

1. Adidas is best suited for the example of using the Facebook theme (blue and white) instead of their branded colors (black and white), if you notice on the page, Adidas has changed its logo color to blue as well, to match to the theme it used on its Facebook Fan Page. 2. Toronto Maple leafs a team of the NHL and has used different colors from its original logo. The original branded color for Toronto Maple Leafs is blue and white which matches with the Facebook’s default color, but instead of going with the standard colors they users grey and white on their Fan page and the result looks pretty good. 3. Skype has an advantage as the branded color it uses matches with the Facebook’s default color and hence they did not have to worry about the color theme they used for their Facebook Fan Page. 4. Coca Cola, one of the top pages on Facebook according to the number of fans, has a very nice story behind the creation of their page. Two youngsters created the fan page of Coca-Cola unofficially, as they found that Coke didn’t have any presence on Facebook. It all started with just a passion of brand love and soon the page got enough fans that Coke noticed it. After a while Coke decided to use the page created by the teenagers as their official page on Facebook and keep the teenagers on as admins. The color theme used on this page is the branded color that Coke uses, the page is nicely presented and looks good enough to attract more than 32.5 million fans on Facebook. 5. Red Bull, another on of the top pages on Facebook according to the number of fans. The red color of the bull from its logo is nicely presented on the Fan Page.