Find out What Team Cygnis have been up to 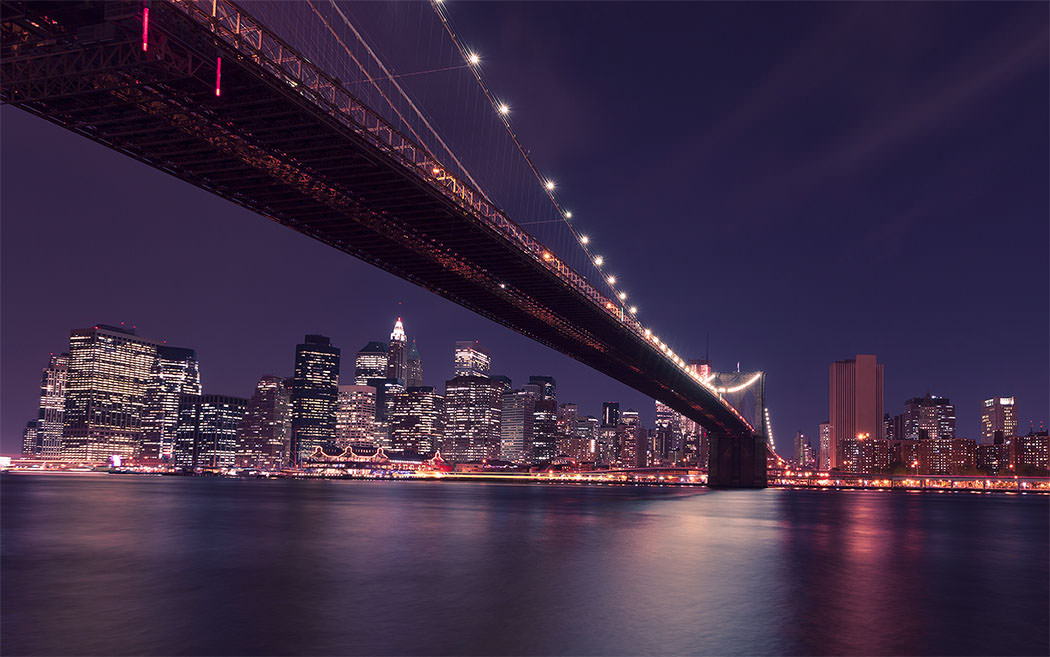 The past few months here at Cygnis have been simply incredible. We have launched some really exciting projects, received amazing feedback and continue to work on some cutting edge stuff that we can’t wait to share with you. Here is a small taste of what Team Cygnis has been up to.

Being tasked with creating the ‘happiest place in the world’ (inside Facebook), can be a daunting one. Luckily, the brand involved was one who’s product automatically brings a smile to people’s faces, so half our work was already done. For a new Oreo campaign, we were tasked with creating a game for the younger fans of Oreo (ages 9 to 13). The board game we designed and developed was a pre-cursor to a real-world activation event for Oreo Land and the whole thing ended up being a smashing success, attracting more than 5000 attendees, blowing away all expectations. The app gave away a prize a day for 30 days to the players and generated tremendous buzz with 10,000+ newsfeed stories published.

Being football fanatics ourselves, getting a chance to work on an app for the legendary Manchester United was quite the thrill (although it did spark some heated debates around the office as allegiances were tested). Through Emirates NBD, an official partner of Manchester United, the campaign promotes The Red Devils and reaches out to their fans to predict the scoreline of the next Manchester United match-up. This app, available on both Facebook and Mobile, has already garnered thousands of predictions, with the Premier league season still quite young. I personally have yet to get a single prediction correct, but am hopeful that persistence will pay off in the long run.

We have been teaming up with the NFL and the American Cancer Society for the last 2 years to create awareness and aid in the fight against breast cancer, and 2013 was no different. We launched a Twitter and Facebook based campaign where people would tweet in pictures of themselves wearing their favorite NFL jerseys and creatively incorporating shades of pink. We took all these pictures and created a huge mosaic which lived on the official NFL & NFL Network Facebook Pages which have a combined audience of over 10 million people. People could zoom in on the mosaic and find their picture hidden in a sea of faces. This is one of those projects that makes you proud to be a part of, and we always feel honored to get this opportunity each year.

AsiaCell’s Facebook Game was the second game we have designed and developed in the last few months, and has had and incredibly successful launch, with over 8000 plays in just 5 days. It was especially rewarding to see the success it achieved, because we obsessed over every small detail when creating this game. When it comes to creating puzzle games on Facebook, you will predominantly see Flash being used. We as a development studio have moved away from Flash entirely in efforts to become truly platform agnostic. For this reason, we created this entire game in HTML 5, an ambitious undertaking to say the least. We are ecstatic at how it all turned out, and from the feedback we are getting, it seems the people love it too!

We are working on some really exciting stuff right now. We can’t get into too much detail about the projects themselves, but without giving away any spoilers, we can tell you that it involves bridging the gap between human and computer languages, handling large data sets and utilizing browser caches in a smart manner to allow apps to work offline. Simultaneously, we are working on three of our own major products related to helping small and medium businesses improve productivity and cut costs through technology. All this and more, coming up next.

Get Free FB Page and a 30 Minute Consultation Session