10 Reasons Why Your Promotional Campaign is not Working 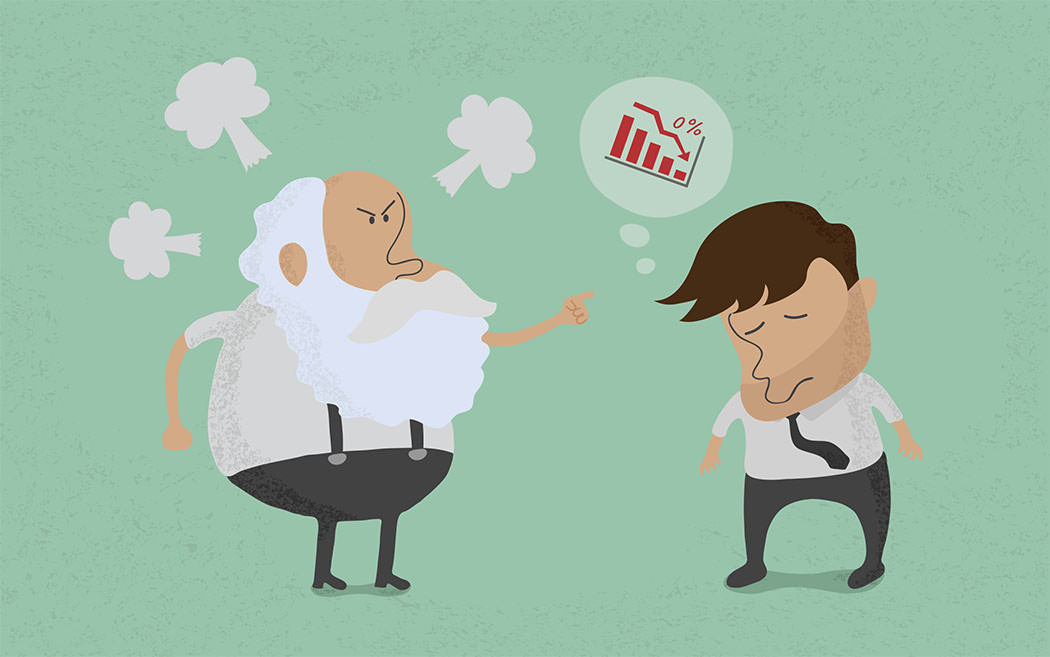 Creating successful campaigns is not impossible any more

“Sale. Sale. Sale.” Three words that advertisers use as a trap for their target audiences. But just three words don’t guarantee lead generation and increase in sales – which is exactly what you require from your promotional campaign. If your social media campaign didn’t work out as expected and if you’re tired of going through articles and checklists for conventional campaigns and still finding it hard to detect the problem, read our top ten reasons why digital advertising may not be working for you:

1. There’s nothing to celebrate

Did you watch a movie and like its plot so much it made you go “wow”? What did you do about it? You told a friend! As advertisers, the most important tip to keep in mind is that your campaigns should create an “epiphany” – an idea that creates a spark, clicks with the customer and compels them to share it. Campaigns that rely only on design or distribution can be effective for a short-term, but may not create long-term leads. A promotion that is based on a concept or an idea, however, can capture your audience’s imaginations and increase chances of virality and recall.

From analysis to strategy to implementation, our team has worked with the biggest brands around. Tell us about your campaign.

On September 21, 2012, Ogilvy Brussels launched a worldwide social media awareness campaign for Alzheimer’s Disease International (cl) in support of World’s Alzheimer’s Day. The purpose of the campaign was to make people aware of how it feels to have to live with Alzheimer’s Disease by wiping out all memories of Facebook users for one day. How? By donating their timeline to the international Alzheimer association. [Source: Ogilvy on Facebook]

2. There’s no room for action

It is crucial that your promotional campaigns should have some call-to-action, even if it is a simple “Share” button for Facebook. Encourage your customers to spread the word, for in the digital world, your customers are your most successful marketers.

Grand St. is heaven for technology lovers. It reviews innovative, ground-breaking gadgets and sends them via e-mail to its subscribers. At launch, you had to be invited in through an access code or a friend’s recommendation. Once you signed up, they sent you an e-mail with a call to action: invite your friends!

When we click on a promotional ad, we expect to be taken directly to the place where we can do something about it. Making your customers visit your home page where they have to spend an additional five minutes scavenging through information disappoints them. According to research, anything “below the fold”, or after the first scroll, will only be viewed by 50% of people who visit your page. Create a separate landing page where your customers can learn more about the campaign, get a demo, order a free sample or fill out a form.

Social media sprang up because people want to be heard. They have opinions that they love voicing out loud. Respect that. And respect them. According to advertising guru David Ogilvy, “A consumer is not a moron. She’s your wife. Don’t insult her intelligence, and don’t shock her.” So for your social media promotional campaigns, let the people share the stage with you. Your promotional campaigns should interact with your customers, take feedback from them and should engage them. Let them know that they are important. Because they are!

Fanta’s social media campaign “Lost in Time” created a game to introduce the Facebook Timeline to its users. Users engaged in the campaign and searched for Fanta’s mascots that were lost in posts in the Timeline. Using the power of likes and comments, they restored the mascots to the page’s cover photo making it a highly interactive digital campaign.

5. The words don’t create a reaction

Why do we communicate? To get a reaction! The words you use in a campaign are the key to grabbing your audience’s attention at the get-go. Bear in mind that on the average, five times as many people read the headline as read the body copy. Invite them in, don’t scare them away!

Webby Awards are exactly what they sounds – an award ceremony for everything on the web from viral videos, to best web designs. To encourage people to submit their work for nomination, they launched a “cookie” campaign. The words said it plainly, wittingly and said it all.

Have you seen how amusingly (or arguably annoyingly) addictive computer games can be? The number one reason for the loyalty of their fans is that they motivate gamers by awarding them. You kill a monster so you can get more money, so you can buy better armour so you can kill more monsters. Similarly, when advertising digitally, make sure you’ve given an incentive to your customer to see and spread your campaign. There are many ways of doing this such as telling your customers how many of their friends like your brand.

Brazilian retailer C&A has special clothes hangers that show how many likes each look has collected from the social-media community. So in one short glimpse, you know if your fellow buyers think the item’s worth your money.

Effective campaigns leverage the current environment of their customers. When your customers see something that they can relate to, it will grab their attention immediately. If you’re basing your campaign on an idea that is old and passe, you can’t expect your customers to get psyched about it.

When the 2011 VMAs were everything anyone was talking about, MTV.com created a series of video reliving the show’s most iconic moments from the past. Pop stars were played by pint-sized puppies and kittens decked in full-blown costume replicas. 50% of streams accrued by the animal reenactments were viral. [Source: Shorty Awards]

8. It doesn’t tie in with your customers’ culture

Online advertising is an extremely effective tool to get your message across the world. Although there are no geographical barriers preventing you from reaching your customers, you still have to consider the cultural differences and ensure that your promotional campaign is in line with their social beliefs and norms.

Your promotional campaign shouldn’t be just on your Facebook timeline. Mould it and make it visible on your website, other social networks and your company blog. If it’s an offer, you can dedicate a web page or banner to it on your site; if it’s a video, you can post it on your YouTube page, tweet its link and post it on your Timeline all at once.

10. You thought it would work

The last but not the least big problem in promotional campaigns is that they are thrown out there without ample research. Remember, just because you think that a campaign idea is great, doesn’t mean that other people (your customers) will perceive it the same way as well. Test it out. Show it to those in your company that closest fit the definition of your target audience.

In conclusion, when launching a promotional campaign, try talking to the customer instead of talking at him. Research on what your customers want and give them something to be excited about so that they can share it with their friends. The key to grabbing your customers’ attention is to use carefully worded taglines that are simple and intriguing. Lastly, your promotional campaign should be visible enough for your customer to remember it. Not like a ship sailing in the dark!

What to Look for When Hiring a Web Development Company?