Google is now an Alphabet 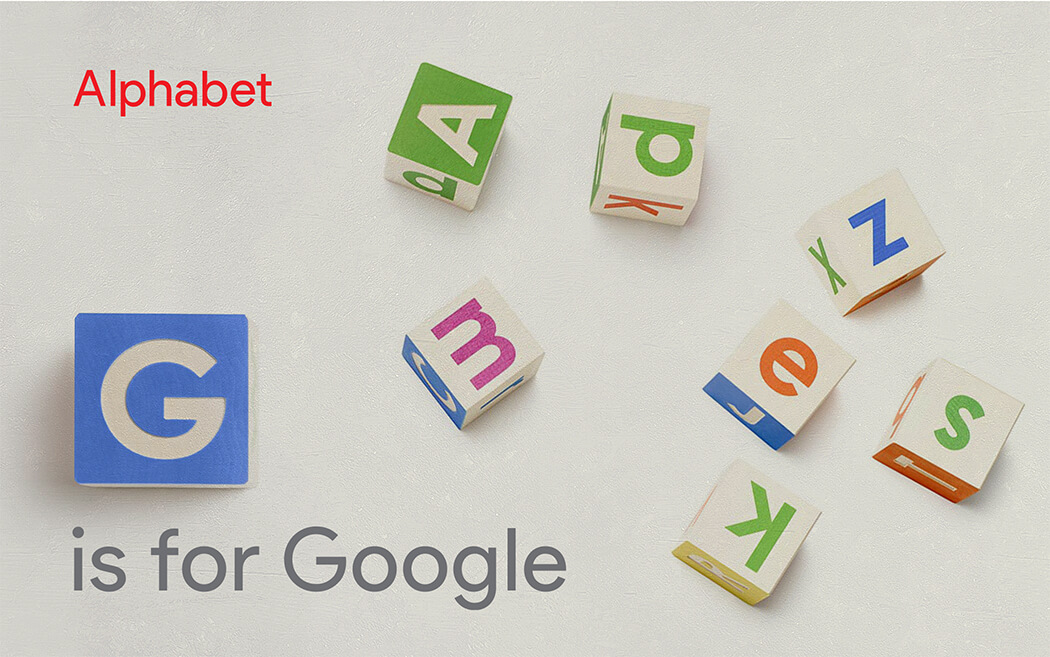 Google’s former CEO Larry Page has announced the biggest news of the tech industry! Google, the company founded in 1998 which went public in 2004, will now be a part of a new holding company named “Alphabet” which will manage Google and all of its other products. Alphabet is one of the biggest tech company with a market capitalization of more than $400 billion.

Something that we checked immediately when we heard the news was the domain alphabet.com and unsurprisingly, it was already taken. So what domain will Google use for their new giant umbrella company? Google made a major rebranding announcement. The 10-person company of Daniel Negari, founder and CEO of xyz.com who also owns .xyz, just made it big. Alphabet’s domain is none other than “abc.xyz”. Daniel says things have gotten out of hands now with over 250 domains being registered every minute!

Why the name Alphabet? CEO Larry Page says “it’s because Alphabet means a collection of letters that represent language, one of humanity’s most important innovations, and is the core of how we index with Google search!” Each company under the umbrella of Alphabet will be independent and be able develop their own brands, run by strong CEOs. Departments such as Life Sciences, Google X, and Calico will spin off into their own sub-companies.

If G is for Google, what entities or products could make up the other alphabets? (Some easy ones to figure: A is for Android, C is for Chrome, Y is for YouTube). Tweet at us @CygnisMedia and give us your suggestions for what alphabets Google should give to its various products.