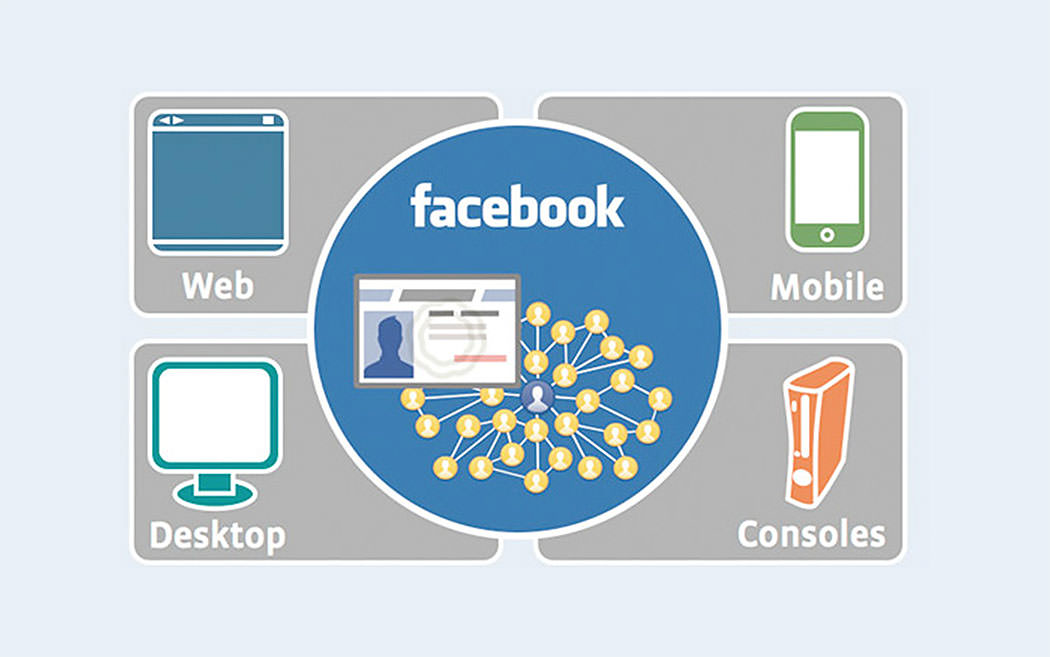 Facebook Connect is a powerful tool to login on websites using the information on your Facebook profile. It saves users from having to follow the hectic procedure of providing the same information repeatedly to sign-up on different websites. Most of the websites now have a one-click procedure with Facebook Connect while some of the websites do require you to fill a few extra details in the profile builder. It also enables users to see which friends are using the website.

After the launch of Facebook Connect back in 2008, many of the websites have used this tool to generate a user-friendly environment for the sign-up feature and also to make the web site more personal. Websites can generate more users using Facebook Connect, as most of the times users avoid filling out the information as the process has become tedious. If we take a look at the Facebook Connect history, we might have a better idea of how much powerful tool it is, according to Facebook itself: Websites using Facebook connect have seen an enormous growth in registration varying for 30% to 200%. The other point disclosed for websites which are using Facebook Connect is that they saw an increase in page views of approximately 15% to 100%.

We have talked about the advantages of Facebook Connectand what impact it has on businesses. Now let us take a look at some of the successful implementations of Facebook connect:

In July, 2010, one of the biggest websites for online shopping brands “Amazon” started using Facebook Connect. The basic concept of Amazon was to provide a chance to users to share what they are looking for and what they would like to buy, with their friends.

The privacy is also considered and the private information of a user is not shared with Facebook(such as history of shopping, account information, and posting on the user’s Facebook profile or wall without their consent).

Another example of a successful implementation of Facebook Connect is the application developed by Cygnis Media for Kate Walsh, better known from the popular TV shows “Grey’s Anatomy” and “Private Practice”, who launched a new fragrance called “Your Boyfriend”.

Different scenarios were created in this application for which Kate herself developed the script and also acted with a number of other comedy stars. The theme of the application was “Don’t let this happen to you” showing a lonely person on the Valentine’s Day. The users were able to create a movie with different situation and share it with their friends through Facebook, email them the video or by tweeting. On the day the application was launched, more than 1,000 videos were created and over 10,000 viewed the videos.

A dating website which uses the Facebook Connect feature to create an account and fetches the details of the user from¬†their Facebook profile. It also has the capability of getting the images, which users have on their profiles, and shows it¬†on the dating profile of the user. The website then provides the option to edit the profile for badoo.com, add the interest, add the information about the people you would like to meet, and any other information the user would like to share with potential mates on Badoo.

The main theme for this Facebook Connect application is to offer deals at discounted prices to users. Once a user buys the deal, they receive a unique link to share with their friends. They have the option to ask them to buy the same deal. Incentive was provided to the users by providing them an opportunity to get the deal for free if they manage to recruit 3 friends. The users were saving and at the same time socializing with this application which itself is a very good strategy for Social Media Marketing. The application is still performing very well as the most recent deal which it closed was for the movie tickets at Fandango.com. The last result we had was that it has sold 1,000,000 tickets up till now, offering a 70% discount on the tickets.

This Facebook connect application focuses on sports news mainly. The second aspect of the application is that it encourages users to write reports for them and publish them on their website. They have set some rules for users to apply and see if they can become a report writer for their websites.

The website core is sports, covering almost every major league. They issue reports on: NFL, CFB, MLB, NBA, Tennis, Golf, Soccer, Motorsports, MMA, Wrestling and more.¬† The user is enticed to write a report on any topic related to the sport but with facts and figures that are legitimate. If the user has insight about the topic and have writing skills they are provided an opportunity and their report is published on the website, which afterwards is read by professional writers and serious sport followers, who provide their input on the reports. Bleacher report helps in building the careers of writing reviews on sports as they have partnerships with: CBSsports.com, USAtoday.com, LAtimes.com, NHL.com, etc. If the user’s report is of standard they require, the user will then be provided opportunities to work with the mentioned partners to publish their reports.

We can talk about more applications, and the successful implementation of the Facebook Connect tool as the number of websites are increasing day by day including some of the giants such as: YouTube, TV space, Hulu, Xbox and many more. The truth is that Facebook Connect is going to have more usage as more companies find out the benefits of using it on the websites. The most prominent benefit that many of the businesses are very happy and point out is the number of registered users interacting with their site, which is increasing rapidly thanks to Facebook Connect.