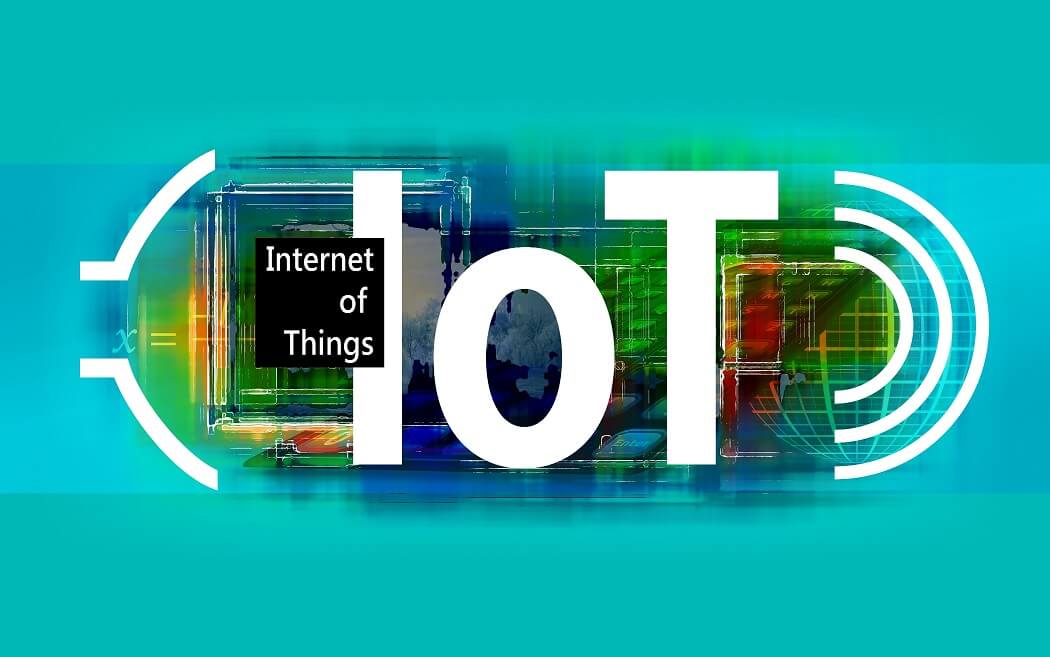 The Internet of Things (IoT) is exploding and if you read our previous post, it is already showing a lot of potential. To recap, IoT is a technology in which physical objects or devices are interconnected and capable of sending and receiving data online. However, most businesses still hesitate to consider IoT technology as a realistic source of automation and revenue. And they hesitate because they are wary of the myths surrounding the Internet of Things itself.

Considering that the development has just taken off, it isn’t surprising why some users would be wary about adopting it. Will connected devices be secure against security threats? Can their potential extend past consumer items like smartwatches and messenger bots? Will we be able to handle the torrent of data that IoT enabled devices produce? Of all myths surrounding the concept, the following three are the most prevalent. In this post, we put these misconceptions to rest with facts. Twenty years ago, if you told someone that their phone can be used to hack their email’s password, they would have laughed at you. Today, if you tell someone that hackers can use their app controlled coffee machine to break into their online bank account, they will rush to deactivate the ‘malicious’ device. Point being, since interconnected devices are heavily dependent on the internet to send and receive data, it is generally assumed that this would make them vulnerable to security threats.

We’ve launched 20+ projects integrating with various IoT devices (and built one ourselves). Try us out for your IoT project.

If the example mentioned is put into perspective, this assumption makes sense. However, it must be noted that when a security breach does occur, it is not connected devices themselves that are often unprotected from malicious threats, but the application that operates them. In the Internet of Things, devices are run by applications and open to the same security threats that other types of application are exposed to, like security loopholes in a platform’s code. To illustrate this, consider a sensor enabled object which ‘talks’ with another object to perform a specific function.

An example can be a video camera that connects to your home’s wifi router and allows a user to monitor his home remotely through a mobile application. If the application that operates it does not secure the data being processed, it would understandably be open to security threats.

In the end, it all comes down to keeping appropriate security checks in place. Here are some realistic solutions:

Myth 2 – It’s only About the Consumer With headline grabbers like self driving cars, Google Glass, and messenger bots, you would think that IoT, in its practicality, is all about the consumer and general purpose devices like PCs and smartphones. But before the development made its way to the consumer sphere, it had already showed its potential in monitoring dedicated devices, such as refrigerators, a few years ago.

Fast forward to 2016, the Internet of Things is now a hot topic and if the technologies that were launched this year are any indication, it is set to take over many industries in the not so distant future. In fact, some industries are already experimenting with new connected devices as they come into the market and harnessing their potential for improving operational efficiencies and generating new sources of revenue. Currently, it is showing this potential in industries like retail.

For example, some retailers are already using the technology to streamline certain tasks and improve customer engagement. Notable examples are sensor embedded smart shelves that notify management when inventory is low. Another example is location based beacon technology that detects when customers enter the store and sends them incentives on their smartphones.

The hype around the industrial and economic benefits of IoT is also justified by the numbers as well. Studies predict that we will have over 25 billion connected devices by 2020 and that the trend will benefit the global economy by $2 trillion. As mentioned, connected devices in IoT environments send and receive data. Therefore, it is safe to assume that as related technologies expand and achieve broader adoption, they are going to produce an immense amount of data as well, an avalanche of it if you will. This naturally makes us question if we will be able to manage, control and store it all.

Putting a limit or cap on the data is a solution. Compare this to how a typical mobile application can process a certain amount of data depending on what it is for. To keep data storage to a minimum, a user can also go offline or use the app only on a needs basis. Similarly, not all data that is received from IoT environments needs to be processed, unless it is adopted on an industrial scale. Even if we take industries into perspective, data storage can be limited to performing specific functionalities and tasks.

For example, consider applications that only process data that signify changes in state like a garage door being shut remotely through a smartphone app. The Momentum app, for example, takes video feeds from cameras installed around a race course and stores that data on the cloud which are available for users at the end of the race. In the case of industrial IoT, techniques like edge analytics can be used to retain data that is actually useful for future use.

The concerns surrounding IoT and its uses aren’t totally unfounded, but it is also important to remember that IoT environments and the business models that have adapted them are currently going strong and show a lot of potential for future adoptions.

Enjoyed reading the article? Take a look at the challenges of IoT adoption.