Internet Trends for 2011, What to Expect! 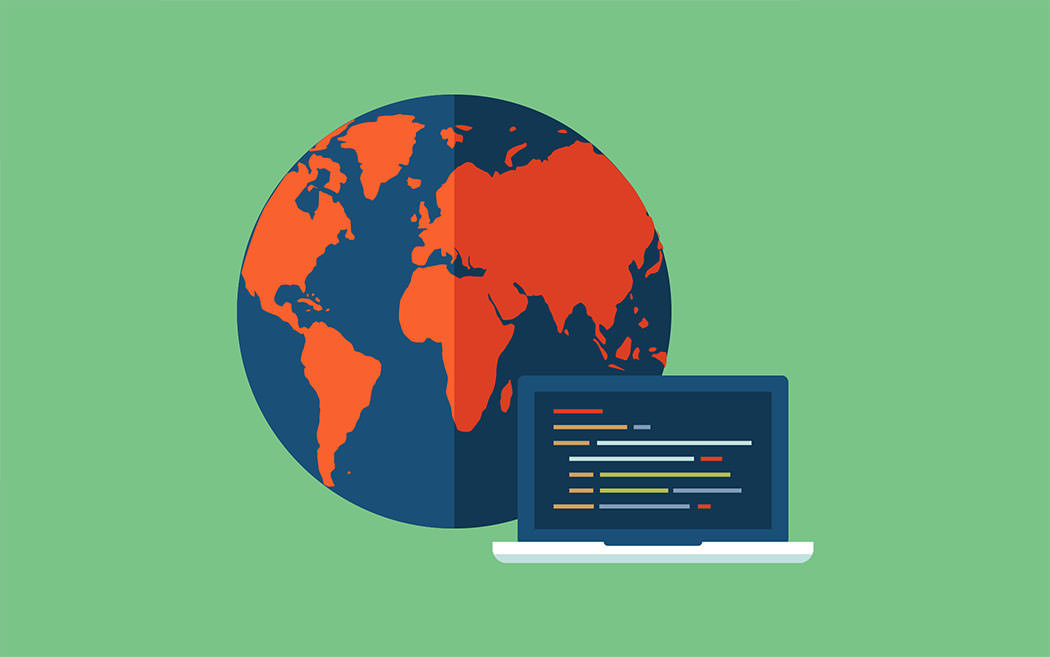 With the New Year approaching people are often recap on the year past and what they learned from the events that transpired. Another important exercise is to analyze the signs that give us an idea of what to expect from the year ahead. 2010 proved to be a terrible year for traditional media with TV viewership & print circulation down. This however was no surprise as it just continued the trend from 2009. With Internet TV (Google-TV, Apple TV, Boxee, etc.) now flooding the market, it seems sitting on our couches and watching televisions might once again be in style. Instead of watching regular television stations however, we’ll be watching Hulu, YouTube, or Netflix through our Ethernet jacked boxes. Initial adoption is a bit slow, but there is no reason why it won’t catch on fairly quickly. Well we all know magazines are going the way of the dodo bird (become obsolete). The iPad however provides some solace with the release of the new 4.2 iOS through which in-app subscriptions are now possible. Virgin lead the way with it’s new magazine called Project, which is a fully interactive, and immersive experience like never before. And each month, when a new issue is out, it will be delivered to your iPad. This doesn’t solve too many of the major problems however, as magazines were already using in-app purchases to allow consumers to buy 12 month subscriptions, but it does provide a nice little added feature. Check-ins have been the buzz word for the majority of 2010 and there is no letting up. With new major players such as SCVNGR and Facebook Places “checking in” to the market a lot of users are getting annoyed at the whole concept and getting what is termed as ‘check-in fatigue’. This however is being battled by innovative thinking from companies such as Gowalla which have now allowed users to check-in to a location automatically using their Facebook, Foursquare and Gowalla accounts simultaneously. A bold new approach towards check-ins. Don’t expect check-ins to go away in 2011, they still have some purpose to serve.

Groupon has inspired more clones than any other startup in 2010. Their brand new approach to providing deals and discounts has sparked the imagination of millions and whether or not Groupon is acquired by Google, there is no doubt that 2011 will see this industry flourish. Everyone loves free stuff or discounted stuff, and this is a way of life that is not going to change. Groupon took that human psyche and added a social element to it, creating one of the most well thought out business models in recent memory. Expect social coupons to continue blazing away in 2011.