Types of Facebook Marketing Apps that Drive the Most Viral Sharing 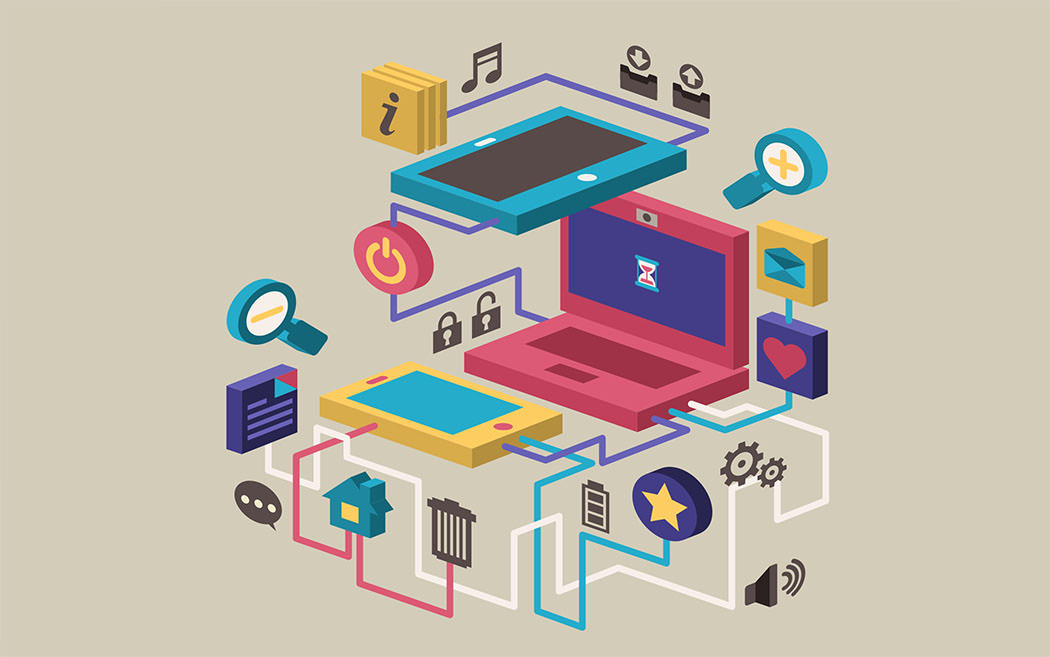 Quick ways to become the talk of the town

According to mobithinking, 46.7% of the total mobile audience use their smartphones to access applications. Thanks to social media, word about the best user experiences is spreading around the globe. As UX design evolves, so does the consumer’s level of expectations. In today’s world, apps can’t be just “good enough”; they have to be “the best” to become viral. When you’re starting to develop Facebook marketing applications, it helps to have some benchmarks in mind. We’ve compiled a list of five tricks behind Facebook marketing apps that have driven the most viral sharing so far:

Applications that promote a sense of community spread like wildfire. From one person to the next, these apps are talked about because people of the same interests can huddle in a virtual space and encourage each other. These apps provide a platform where the amateurs can learn from the pros and everyone around the globe can share their contributions and gather feedback. The main reason for their virality is that the benefits these apps provide are immaterial – learning and networking – things that Generation Y is thirsty for.

Cygnis Media developed an application for the new movie Chronicle, that reached out to aspiring young filmmakers and gave them a chance to show-off their short films and have a chance to win a trip to Hollywood. Filmmakers around the world were encouraged to vote on the entries and share their favourite ones on their profiles.

Nearly 56% of all smartphone users click away photos on the go [source: mobithinking] so it comes as no surprise that photo editing and sharing apps are rocketing skywards. Since photo applications are being developed left, right and center, the bar is also steadily rising higher. From just taking and uploading snaps, customers now want to be able to digitally manipulate images, add filters and download other users’ photos.

Panadol Arabia launched a Facebook application to promote its Cold & ‘Flu hot lemon and honey flavours that let users create a comfortable, cozy environment and share it with friends.

There is a reason that the phrase “faith in humanity – restored” got coined in the last few years. No matter how much people lament that the world is devoid of humanity, there are Facebook apps which are living proof that ‘good’ has survived. Applications that give people the opportunity to donate, volunteer or help others are gaining popularity. These apps allow users to reach out to other people and make a difference with minimal effort on their part. If branded decently, such applications can create emotional recalls for your products and earn you loyal customers.

Ellen Degeneres, famous for contributing to charities, launched a Facebook application that was actually a game called “Joy Kingdom”. The app allows players to spend time on the app and each hour spent contributes money for animal rescues, animal care and vets. In a month, more than 100,000 players are recorded playing the game.

You can never get enough of music. Music application features range from song listings to free radio streams to top 10 charts to your own music collections. It is your mp3 player, radio and iPod combined in one, on the go. They say the only thing that reality misses out on is ‘background music’. Not anymore. Music apps are currently ranking among the Top 10 in the Facebook App Center. Depending on your brand personality, you can use music to create emotional associations with your brand.

Coke, along with Sony Music India, launched a promotional program by the name of “Coke Studio” where they encouraged the fusion of Indian and western music. Their application for Coke Studio has an average rating of 4.3 on Google Play!

Everyone wants a laugh after a tiring day. Facebook apps that promote comic strips, jokes and random funny images are all the rage. Customers love brands that spread smiles (read giggles). If you want your brand message to be remembered and shared in a fun way, the best way is to come up with witty content that your users can enjoy.

The breath mints brand “Altoids” launched the Altoids Curiously Strong Awards – a tribute to the stars of your social network. The Facebook app encouraged users to award their friends from one of the 12 archetypical categories and appreciate them for their excessive liking and ridiculous Wall posts without which social media would have been really boring.

In conclusion, the marketing applications that drive the most viral sharing are ones that engage more than one user at a time and provide immaterial benefits. Sure, campaigns that offer free goodies can still create ripples, but may not leave lasting impressions. What users want most is to be able to network with like-minded people, share their opinions and create a better world while remaining in their sixteen inches of personal space. Give them more power with less effort, and you’ve got yourself a loyal customer!

If you need help designing your next application, let us know. Our team of dedicated app developers at Cygnis Media would be thrilled to create the next big thing to boost your brand.