Smartest Big Brands in Social Media and Why 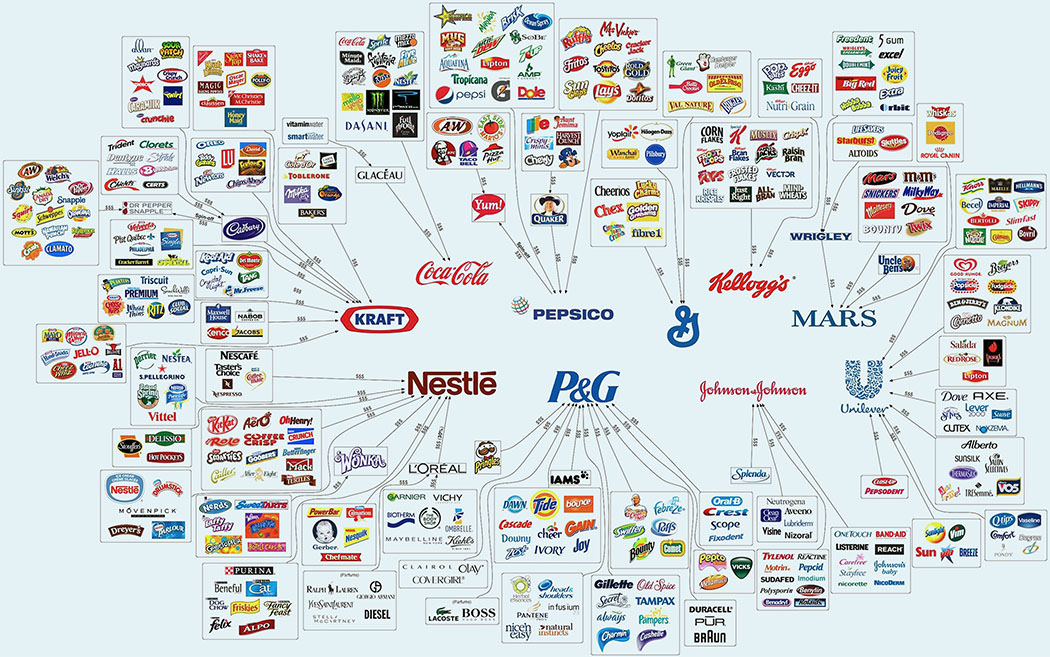 Some of world’s biggest brands are trying to create buzz in market with their unique ideas for promoting themselves and use social media as their brand agent to interact with customers. Some brands have used this medium to increase their brand value among the customers and get tremendous results. It’s a cost effective and a fast way to engage with the audience.

We researched on some of the techniques that brands have used for promoting themselves and compiled a list for the most successful campaigns. Let us take a look at what these campaigns were about:

The world’s most famous furniture brand launched their new showroom in Sweden, for that they created a very simple and smart strategy by using Facebook. The main focus was on tagging photographs posted on Facebook through the specially created profile of Gordon Gustavsson, the store manager. Users who added Gordon as a friend could then tag themselves to specific item in each photo and they can win that particular product of Ikea. This campaign won the “Golden Cyber Lion” at Cannes International Advertising Festival.

An alternate reality game was made to promote the Batman movie. In which players can took to streets dressed as a JOKER (the villain of the movie) and can run a campaign for a new mayor of the Gotham City. More than 10 million people in 75 countries contributed and the film went to become the highest grossing movie of 2008.

Pepsi Refresh campaign was created to share 1.3 million dollars each month for the first 1,000 ideas submitted by the users. The ideas were supposed to support communities and offer healthy work or education environments, the easy way to convey the message across would be to use just a sentence i.e. “Making things better”. The campaign was a hit, it was launched on January 13th, 2010, and before the end of the first week the target of 1,000 ideas was completed. The first share of 1.3 million dollar was announced in March, 2010 in six categories i.e. Health, Food & Shelter, Arts & Culture, Education, Neighborhood, and the planet. People actively participated in this campaign until the end of this campaign in September, 2010.

Target started a Facebook campaign to support social causes; they allocated 3 million dollar for charity to 10 different communities. The allocation of funds to the communities was based on the number of votes a community receives from the users. Target also produced a short video for the charities and posted on Youtube, to help the users understand about the community’s social responsibilities and activities they perform and why should a community receive the funding.

Vitamin Water, the beverage company made an unique move to make its Facebook page as its official website, and started a campaign by creating an application to allow its Facebook fans to create their own flavor of Glaceau Vitamin-water. The creator of the winning flavor received $5000. The most interesting part of this campaign is the design of the bottle; user can create their custom label for the bottle. This initiative is certainly a creative method to endorse the products, and also made other brands to rethink typical celebrity endorsements.

Nowadays social media is becoming a powerful tool for brands, to execute the marketing strategy and promotion plans. It not only helps brands to globalize their products but also keep them engaged in direct relation with their customers, and they can receive immediate feedbacks. Creating impressive strategy is not the success factor on social media, but giving response to the customer feedback is!

The Future of Customer Support Apps