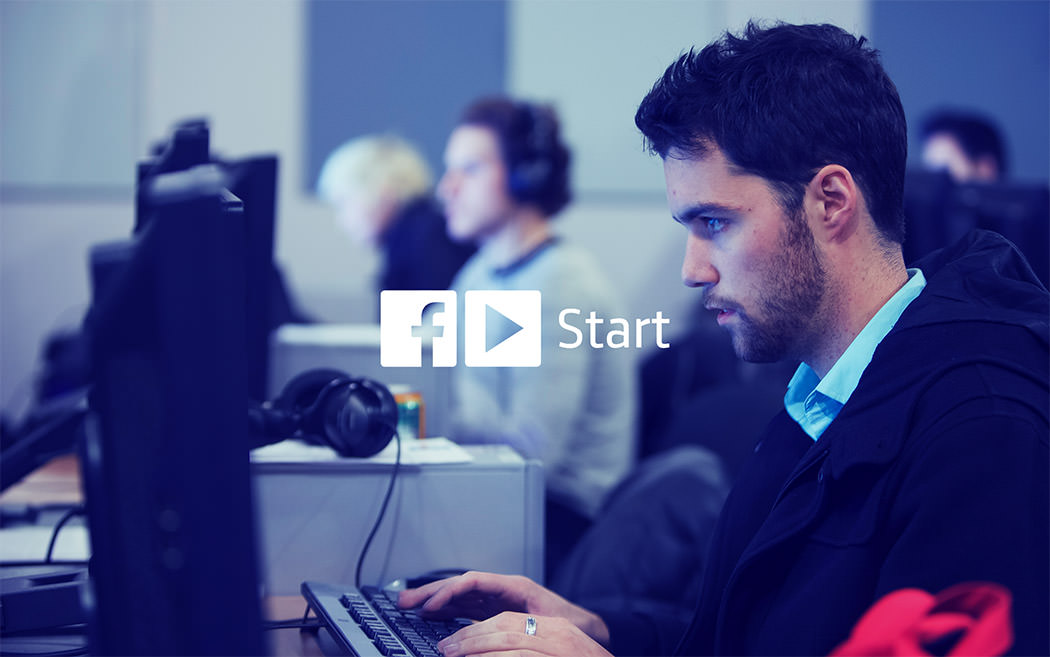 Facebook is offering up to $40,000 in free products and services for new app developers. At the F8 developer conference, Facebook announced the FbStart program. The program intends to offer free products & services to help young developers, entrepreneurs and startups build their next big app.

This program is an effort to beef up the app market, which according to research, could grow up to $77 billion by the end of 2017. In the beginning, the startups and apps may not be worth much, but they all have the potential to become a future gold mine, as we have witnessed in the case of King Digital Entertainment the developers of the famous game Candy Crush.

FbStart is only accepting those apps which already exist either on the App Store or Google Play. The program is divided into two sub-categories, Bootstrap Track & Accelerate Track. Each track offers different types of free services and products. The Bootstrap Track is for developers who are looking to propel their app into the app market. The main purpose of this track is to facilitate indie developers with state of the art technologies and services to build their app swiftly. Consider an indie app developer, short of resources, finding a program that offers services like Parse, Adobe Creative Cloud, and Appurify testing suite.

Having created over 100 custom Facebook apps for large brands and businesses, we know the platform inside out.

The Accelerate Track is for those developers who are looking to establish their app as a successful business in the app market. The program will help the candidates to market their app with better tools. The beneficiary under this category, along with several free app development services, will get optimization support from top marketing developers, including amps, AdParlor, Glow, Nanigans and Social.com.

What will developers get from FbStart?

Let’s face it, the life of an indie developer is a tough one. They never get much help from the outside world until they become Dong Nguyen. FbStart may help such developers as the program includes several partners that would offer free products and services ranging from $8,000 to $40,000, mostly from companies other than Facebook such as Adobe, Parse, Appmethod, Appurify, and BlueJeans to name a few.

The free credit offered by these partners would be beneficial for new app developers. For example, Appmethod, which helps developers build native cross-platform apps for Android, iOS, Windows and Mac OS X with a single code base. Some exciting apps may receive up to $40,000 in services, including $500 of free advertising on Facebook.

Here are some services and products being offered by FbStart: The program has already accepted more than 500 hundred companies out of the 800 that applied. Half of these companies are from outside the United States. For me, the biggest feature of the program is a no-strings-attached clause. Young developers could utilize services without being worried about losing proprietary rights and copyright.

How to Prioritise Features for a Product?