What is Git? How can it help your development skills? 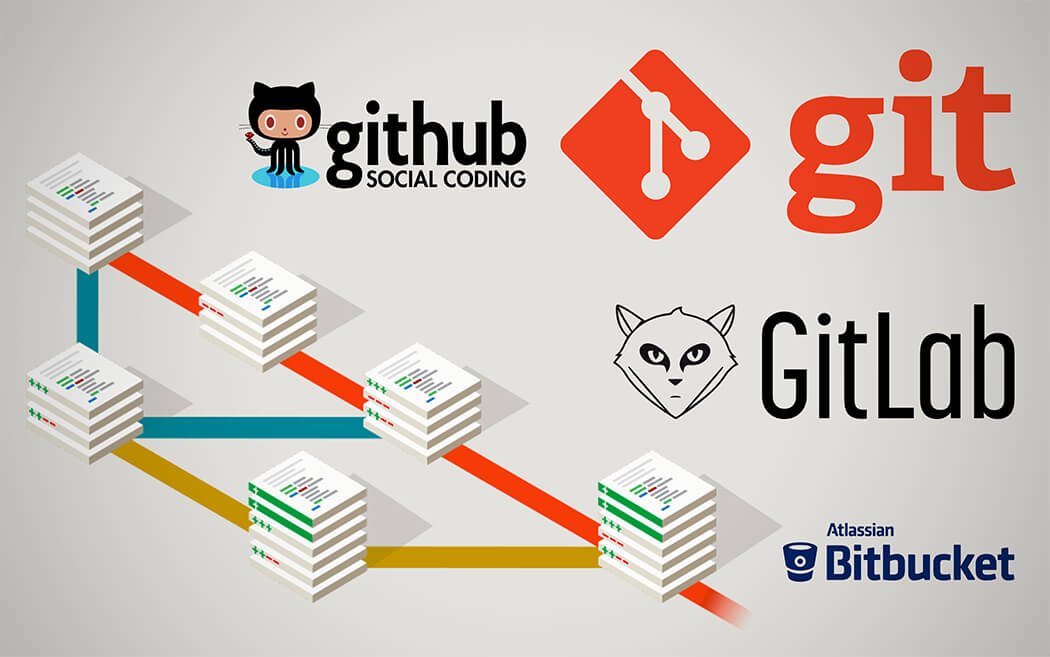 In computer programming, a distributed revision control (DRC) offers multiple developers to work on a given project without requiring them to share a common network. So, in simple words, Git is a distributed revision control. Since its introduction, Git has been widely considered a useful and practical tool among developers. In fact, Git has been instrumental in shaping modern development processes and fostering open-source project contributions.

In this post, we will discuss some benefits of using Git and how it can help improve your development workflow.

Even a small development project may often require developers to collaborate and work in teams. They are usually required to work on different components in parallel. So, if you are not using version controlling, you may find yourself facing the following problems:

Consider this example: your client asks you to remove a feature, let’s call it “Feature-X”. How will a developer remove the code of “Feature-X” from the code base safely?

Using branches is the solution to the above mentioned common development problem. Although, Git wasn’t the first version control system (VCS) that introduced the concept of branching, it is the first that makes it user-friendly.

Be creative with Git

As we have discussed earlier, branching in Git will enhance your code-quality and productivity. It also facilitates creativity and experimentation by eliminating your fear of destroying the current working version of the project. So, you can easily try out your ideas, as it gives you an environment where you can boldly explore and develop your project’s future features.

Moreover, with Git you can also approach a single problem in different ways by creating multiple branches. You can test each of them with your main line of development and then select the best option.

You can almost undo anything

You can also experiment in Git bravely, because you can undo almost everything. The rollback feature allows developers to revert their code base to a previous version (or commit). So, a stable build of the project can be tagged as ‘stable-0.1’ and upon conducting a failed experiment, the developer can easily go back to their stable commit.

Git offers a clear picture of your progress

Have you ever used Microsoft Word’s feature “Track Changes”? It allows you to visually monitor and amend any changes in your Word document. Git is similar in a way, as it records changes you have made in the source code. If used properly, Git makes it easy to craft detailed commits. You can see what changes have occurred down to the microscopic level. For example, Git will tell you what characters and lines in your source code have been changed with each commit. If you want to compare two versions of a file or the difference between two of your commits, you can issue Git’s diff command, which will highlight the differences between them, just like the “Compare” feature in MS Word.

Note: While using commits, it is a good practice to limit each commit to the changes belonging to a single topic.

To better understand the above note, consider you need to fix a bug. In order to fix that bug, you will have to make different changes in your source code, which spans across several files. Now, all those changes should be under one commit in order for you to easily track changes to your project related to that bug. Another benefit of this practice is that when you encounter another similar bug somewhere else in your project, you can easily find the method which you used to resolve the previous bug.

Another reason that we do not mix different topics in a single commit is because it limits our ability to rollback to a previous version, if we ever need to do so. For example, let’s say we have a commit that records and track changes to two features. Later on, we find that we need to fix one of the features for any particular reason, we will have to rollback the code for both features just to resolve the issue.

You Can Work Offline

As a team, being able to work offline is more like a fail-safe method. With a Version Control System (VCS) like Subversion or CVS, a developer can’t continue their work when a central server goes down. This is not the case with Git. In Git, developers can still do everything on their laptops or desktops during any infrastructure downtime and push to the remote server once it is back online.

For a developer, the world’s shortest horror story could be described in just five words; data lost and failed backups. It is truly a horror scenario for any development project to lose data and then be unable to recover it. With Git, each developer working on a project has a full-fledged copy on their machine, including the project’s complete change history. You can further reduce the risks of losing your work in the event of on-site server failure, by using GitHub as a remote source code repository.

Git has emerged as a powerful tool for developers to improve the quality and workflow. According to a survey, Git is now the most widely used source code management tool, with 42.9% of professional software developers stating that they use Git as their primary source control system. We have discussed some benefits of using Git, if you have something to add in this story, please use the comments section below.

Episode IV: Tools That Can Help In Product Development