How 5G can change the app development landscape 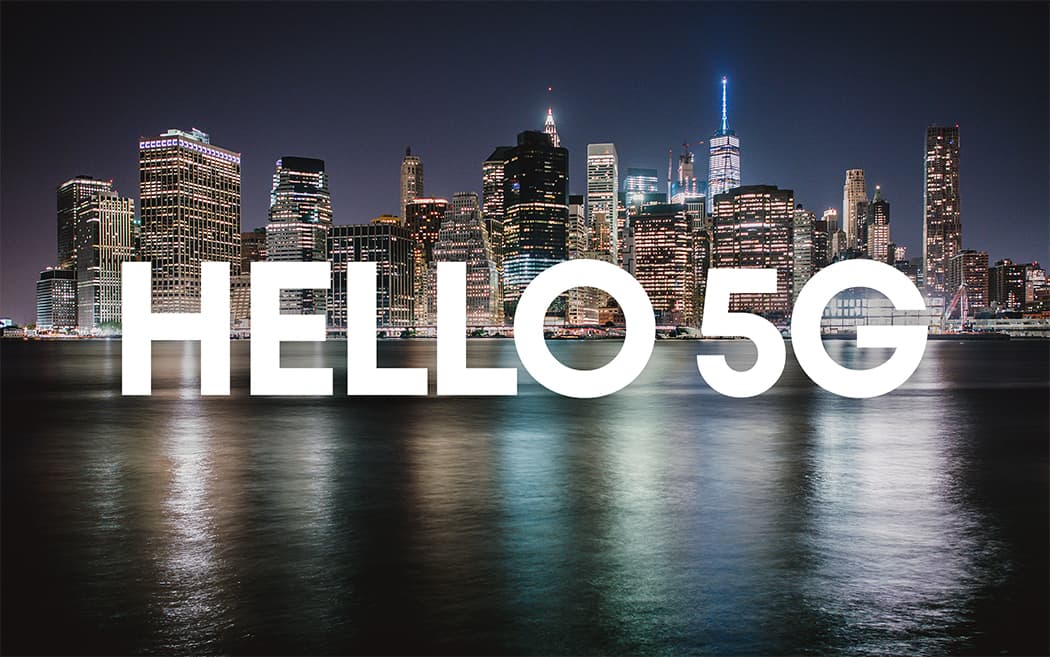 After over a year of consistent rumors, updates and generic rumblings around the much anticipated 5G technology coming to the masses, it seems that the time has finally come. With Verizon’s latest announcement that it will be bringing 5G home broadband as early as October 2018 (next month as of writing this) for a very affordable $50 to $70 per month, with no data caps, we could not be more excited. While this first roll-out is limited to just 4 cities (Houston, Indianapolis, Los Angeles, and Sacramento), it most certainly will be closely followed by several other big cities to follow, and eventually available nationwide.

Not only did this grab everyone’s attention from a consumer point of view, it also sparked announcements from competitors and partners alike. Not to be outdone, AT&T announced that it will be bringing 5G to 12 cities in 2018, followed by top cities in California & Nevada by early 2019. However, they have not provided as much detail as Verizon did, leading us to believe that they are still playing catch-up. However, the competition between these two giants is good for us (the consumer) as it pushes them to up their game when it comes to speed, customer service & price.

From the hardware side of things, at the 5G summit, Intel explained that 5G technology is not about just speed, as 3G and 4G were before it, but in-fact “5G is so much more than that … The fundamental disruption that 5G will bring will be to move the compute [capabilities] much closer to the source of data creation and consumption.” This means that 5G technology will enable us to have ultra low latency communication with devices out in the wild, opening the path to new possibilities in the realm of Artificial Intelligence (AI), Augmented Reality (AR), Virtual Reality (VR) and Internet of Things (IoT) to name just a few.

Several conceptual products of the future were bottlenecked by the bandwidth capabilities, the ability to process data being received at such high volumes and the latency of the data transmission. With 5G, we can finally unlock these areas and Intel sits at the forefront of this revolutionary stage as it provides an end-to-end solution to its partners such as Nokia and Ericsson.

So what exactly will 5G enable us to do as app developers? Well, if the $1 million contest held by Verizon for 5G education tech in AI, AR or VR is any clue, thanks to 5G, we will be able to get much closer to real-time communication between devices, allowing us to transmit massive volumes of data at near real-time. This enables technologies that were previously ahead of their time, such as OnLive, which launched in 2010 as a streaming service that allowed gamers to not have to purchase the latest gaming hardware, but instead, play games via streaming. A box would have an Internet connection, and a controller much like any console (PS4, Xbox, etc.) The difference however was that this box did not contain GPUs and heavy duty hardware for gaming. The heavy lifting would be done in a massive data center with state of the art hardware, and the result would be streamed to your OnLive device. Any input from you on your controller would be sent back to the data center, processed, and the updated frame(s) of the game would be streamed back to you. As you can imagine, this requires an immense amount of data to be sent back & forth at near real-time latency. Due to the lack of available infrastructure, OnLive shut down in 2015. Truly a company ahead of its time.

OnLive was just one example of the kind of ideas that would be enabled through 5G technology, especially since it is being launched in a way that makes it available to the masses quite easily. This, coupled with all the possibilities in transmitting coordinates, traffic data & computer vision data from self driving cars makes 5G a game changer in the coming years from a developer’s point of view. Suffice to say, the next 3 years are going to be incredibly exciting for developers around the world, and we can’t wait to get our hands on the technology.

Should you adopt a microservices based architecture for your software product?