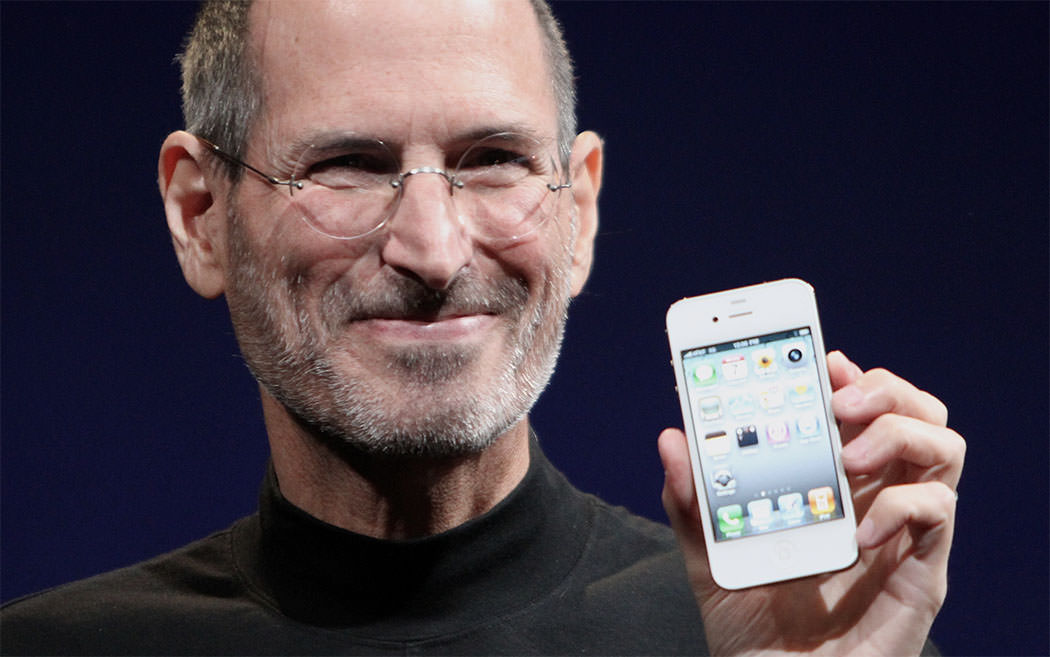 The iPhone 4 was launched with an immense amount of hype and speculation surrounding it — and rightfully so, since it’s predecessors were (arguably) only the most influential smart phones in history. So how does one live up to such intimidating expectations? In Apple’s case, you do it by selling a record 1.7 million units in 3 days – over 70% more than their 3GS debut the year before.

If you were one of the millions wanting to get an iPhone 4 as soon as it came out, you will know that the only way to accomplish that was by either standing in line stretching around the block, or by having the presence of mind to pre-order one months in advance. The iPhone 4 was sold out shortly after it’s release with a long waiting list.¬†Whether it was the Retina Display, the front-facing camera with FaceTime integration or the insane hardware statistics that drove you to the phone, it was clear that the iPhone 4 was a roaring success hours after it’s release. However, it didn’t all go according to plan.

Days after it’s release, people started complaining about horrible signal strength, dropped calls and other usability issues. The issue was identified to be based around the way the antenna was situated in the entire phone’s body and was being covered up by people’s grip on the phone. This quickly gathered steam in the media and became known as ‘Atennagate’. However, months later we can see that it had little effect on Apple’s plans for complete domination as the iPhone 4 went on to sell millions and millions of units and become one of the most sought after devices for months to come.

Success can be measured in numbers such as units sold, revenue generated, profit margins etc., but in Apple’s case, making money has not been a problem as of late. They have been immensely successful in almost every single venture they have embarked on this decade. However, one can truly see Apple’s success by taking a look at the customer satisfaction rate. People who own an iPhone, LOVE the iPhone and are always recommending it to their friends and family. This captures the essence of this phone brilliantly. The user experience is so great that you want don’t want others to miss out on it.

If you haven’t experienced it yourself, we I suggest you head over to the nearest Apple store and play with an iPhone 4 right now. You won’t regret it.