Why net neutrality is important for digital marketers 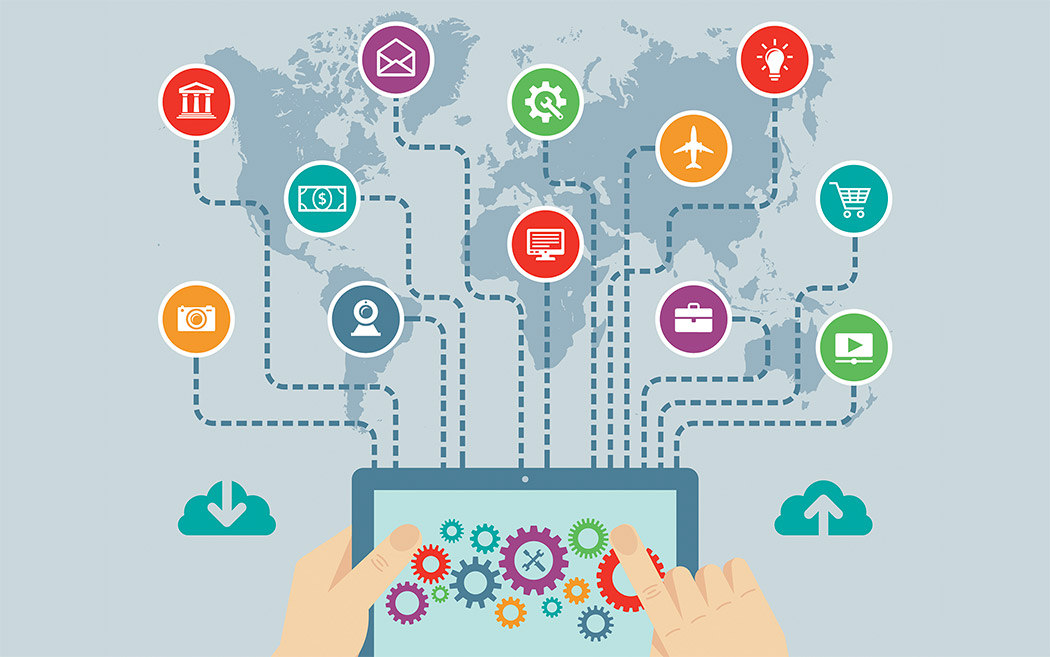 Net neutrality is the talk of the town these days. Recently, President Obama reiterated his views on net neutrality and he urged the Federal Communication Commission (FCC) to consider classifying broadband under Title II of the Telecommunication Act. In layman’s terms, if the FCC considers the President’s advice, they would officially classify broadband as a vital part of everyday life, not allowing Internet service providers to police bandwidth based on content.

However, in this post we will discuss it from a totally different point of view. We will try to see, if implemented in its current form, how the FCC’s proposal may affect digital marketers.

Internet neutrality in a nutshell

On May 15, the Federal Communications Commission (FCC) voted in favor of the preliminary proposal that will allow “fast lanes” on the Internet along with permission for ISPs to engage in “commercially reasonable” traffic management.

What’s wrong with that?

At first, it may not seem like much, but consequences of fast lanes and being able to manage traffic on a commercial basis will destroy the existing level playing field. This will enable ISPs like Cox, Comcast, AT&T, and Verizon to charge more for fast lanes and reliable content delivery to customers. This may result in blocking, discrimination, and paid prioritization. For digital marketers, it’s a bad omen for the following reasons:

The Internet is all about content. Content platforms (Yelp and Foursquare) draw views and views are where digital marketers want their ads to be. Advertisements run many businesses on the Internet. With the FCC’s proposed rules in effect, nearly all content would be required to either pay up or compromise on speed and performance. It is a well-documented fact that speed is one of the most important factors on the Internet. Without it, users leave websites as they don’t want to deal with a poor experience. Moreover, it is quite obvious that a smaller pot of accessible content will be a serious problem for digital marketers. The battle for better ad placement will eventually drive up the costs of ad placements.

As television shows and broadcast news content also moves to the Internet, so do the advertisements that sponsor them. For example, MSNBC and FX offer digital video streaming to their users. If it becomes too expensive for MSNBC and FX to stream their product without slowdowns and interruptions, the pre-roll video commercials will either be too expensive for digital marketers or may vanish.

Contrary to the popular belief, content platforms aren’t the only ones using loads of bandwidth. There are plenty of other services like Ad servers, microsites, DSPs, DMPs, Video Exchanges and all of the underlying support mechanisms that deliver ads onto a webpage or an app screen. All these mechanisms utilize bandwidth in order to work properly. A top tier video ad network SpotXchange globally utilizes well over 100 GBs per month. As video grows as an advertising medium, these numbers will rise.

These functions require a lot of bandwidth. Should infrastructure suffer under FCC’s proposed net neutrality, the cost of the speed they require to function properly will be trickle down to the end users. Consider this: Ad networks charge digital marketers for better performance and speed, digital marketers pass it on to the advertising client, who will either cut their margins or raise their prices to adjust for these new costs. It’s a cycle that leaves marketers, product creators, and consumers spending more time and more energy for less return.

If the FCC’s proposal moves forward without significant changes, digital marketers should realize that virtual billboards, pre-roll, audio, even product placement and native advertising will all become more costly and resource-intensive.

10 Web Design Elements, You Simply do not want to Ignore