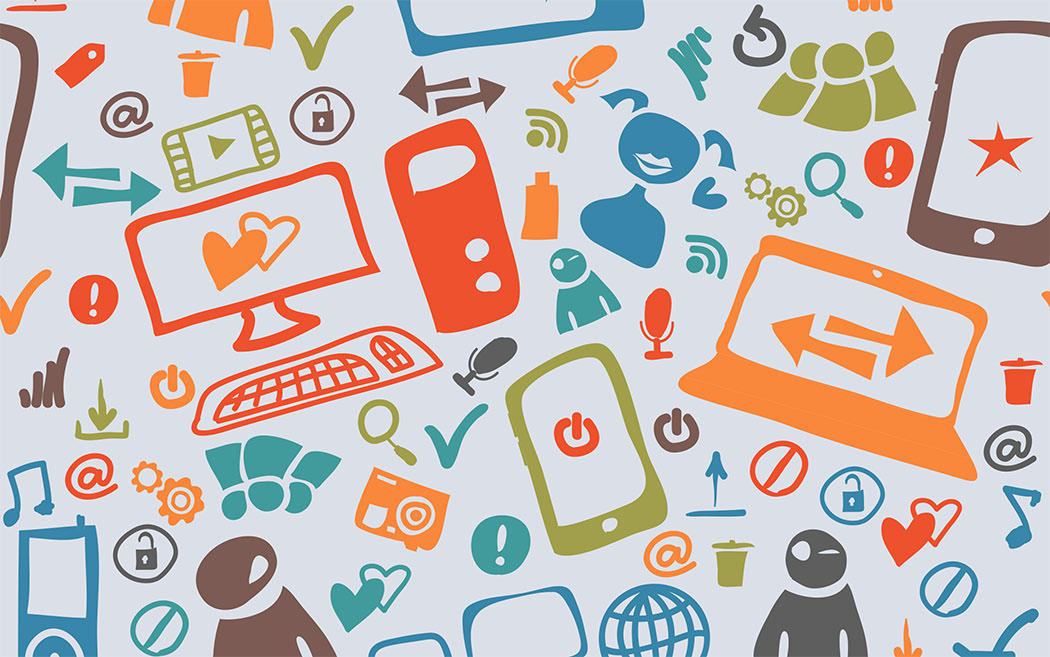 The methods of communication have evolved over the years with large strides made in the last two decades thanks to the outbreak of the Internet. As time passed by, the communication techniques shaped themselves according to the fast paced environment of people’s busy lives. The most vastly used communication method today is the Internet, more specifically, social media networks. This method has proven to be the quickest way to get in touch with your friends, with Facebook & Twitter leading the charge.

Social Media, in the last couple of years, has become a very crucial part of people’s lives. I personally don’t think that I have spent a single day without using social networks in the last 5-6 years. Social Media enables us to connect with the world in a very convenient way.

Seth Godin, an American entrepreneur, author and public speaker, also popular for the topic of permission marketing, defines the importance of social media in his own way as “How can one squander even one more day not taking advantage of the greatest shifts of our generation? How dare you settle for less when the world has made it so easy for you to be remarkable?”

Social Media not only supports the businesses to promote their product, it also enables local communities to interact faster and spread the news as quickly as possible. Gwinnet’s business community understands the power of social media and effectively harnesses it to communicate through social media. Gwinnett Village Community Improvement’s (CID) director “Joel Wascher” explains the advantage of using social media as “It allows us to provide context for our message by pointing to examples of similar initiatives around the country and showing the results of those efforts. By disseminating our message through social platforms [Facebook, Twitter and YouTube] we are able to connect with community members on a more conversational level”.

Here are details of some ideas used by different people:

How to Design Customer Oriented Websites?