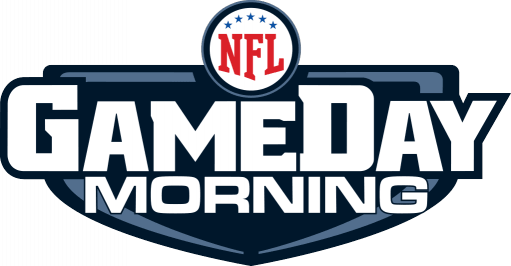 With the 2011 season, the NFL Network wanted to run a season long campaign during which the fans compete against the analysts from the NFL Game Day TV show.

We wanted to promote an element of competition between the fans and the analysts, so we created a game in which the “fans” as a collective would predict the winners of the upcoming games for the week and the analysts would do the same. Score will be kept, and at the end of the season, only one can emerge victorious and claim bragging rights. 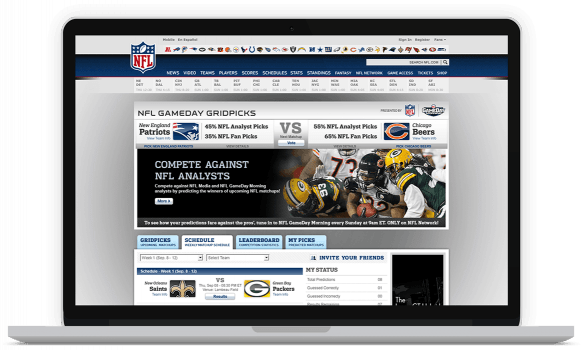 With the app being hosted on NFL.com, being promoted on TV and throughout NFL’s several
other online mediums, a large amount of users were expected. For this reason, we optimized the database and caching layers to handle large volume and deployed it using multiple servers for the database and the caching with scripts that can add new servers as needed.

The campaign was a roaring success with over 1.5 million players over the course of the campaign. Ultimately, the analysts beat out the fans and the whole event sparked an immense amount of debate and friendly trash-talk across NFL’s various social media profiles as well as on Twitter.