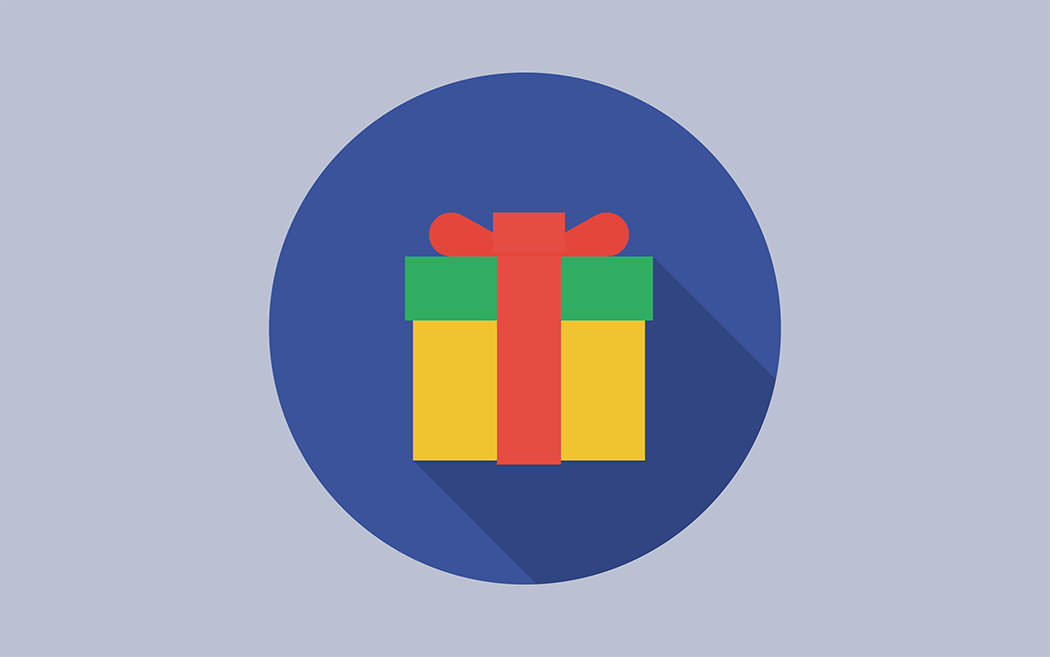 In a shocking announcement, Facebook has stated that it will be discontinuing its highly lucrative virtual gifting application. Reported to be worth at least a $100 million, it has become a staple application on the Facebook platform. The shop will officially close down on August 1st.

So why did Facebook do this? What on earth could possibly possess a company to shut down something that generates tens of millions of dollars per year for them? Well the first impression was that Facebook was trying to reduce clutter on their platform. But that assumption was soon put to rest when it was found out that they would not be banning virtual gifting. Third party application creators are welcome to create applications that have virtual gifting facilities. This will open up the race to become the top virtual gifting application vendor on Facebook. Don’t forget, RockYou used to be a big player in this field back in the day. They may be licking their lips in anticipation.

So with the Facebook virtual gift store shutting down, you can be absolutely certain that Facebook is onto something big. Much bigger than the store they just shut down, and all signs point to their newest baby, Facebook Credits. Although the virtual gifting business was lucrative (during it’s peak in 2008 it was expected to be making around $35 million per year), it had since slowed down as games such as Farmville began drawing more transactions. The forecast for the next quarter may have been looking grim, resulting in a decision to re-allocate resources towards something that is on the rise.

Now with Facebook Credits poised to become the leading source of purchasing in-game virtual currency, the platform is set for Facebook to make an absolute killing as millions of dollars of transactions are being performed in this virtual ecosystem and the growth rates are staggering.

Even though I have not been an avid Facebook gamer for some time now (I used to be one for a short period I’ll admit), I do frequent the applications section from time to time to keep up with the trends and the first thing I always notice is how the quality of games has improved over the years. Credit to Zynga for raising the bar with Farmville and Cafe World, but the rest have also come through and made some fantastic titles.

So look out folks. With addictive games drawing in insane amounts of traffic, offering virtual currency to their avid fans, and Facebook Credits set to pounce, the 2nd half of 2010 is going to be a big one for the virtual economy.