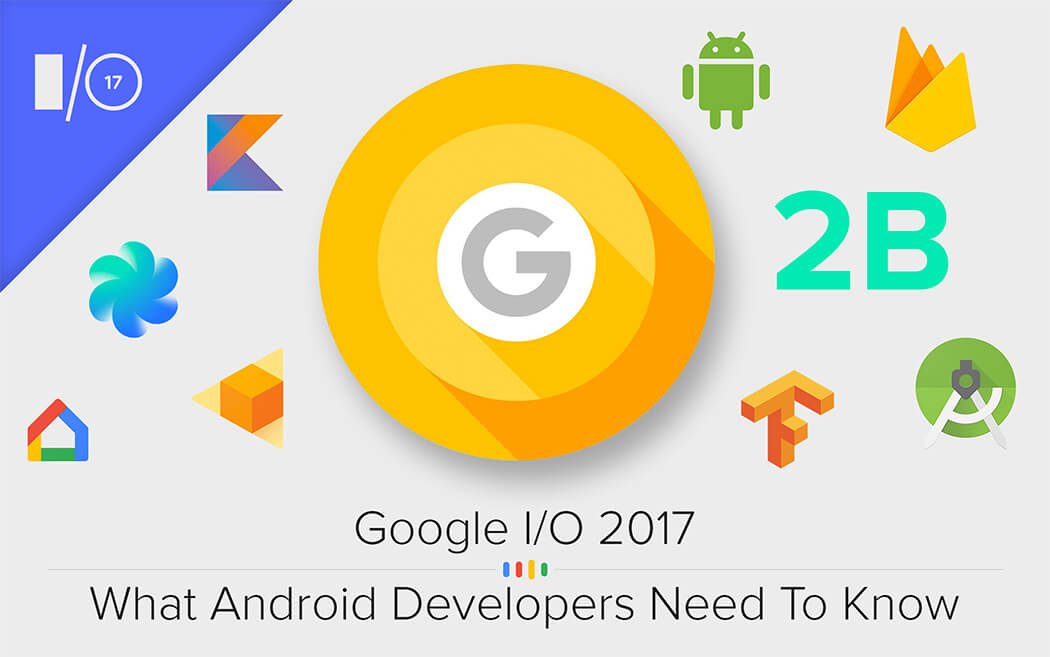 There is no doubt that the annual Google I/O conference is one of the most action packed technology events. The Google I/O conference has covered so much in a short span of time, from news of Android surpassing 2 billion monthly active devices, to Google’s innovations in virtual reality and artificial intelligence. The Android O is the new OS that was previewed at the Google I/O 2017. The Public Beta and the Developer Preview of Android O are now available on the Nexus and Pixel devices.

Amongst these features was also announced an interesting experience for users, the Picture in Picture through which Android O users will be able to watch a video and continue on another using another app in parallel on their mobile phones.

Google knows very well how important is your phone’s security. And to secure your phone even better, Google announced the Google Play Protect. This suite of services secures applications that are installed on an Android device with PlayStore access. Google’s machine learning system spots if an application’s behavior is unusual and removes it from your device. An update that will improve app sharing and discovery, Google’s Instant Apps was launched in last year’s I/O event but it’s now available for all developers. This is a pretty big development for Android developers since it will give their apps more exposure than what a few screen shots and a summary can accomplish.

Would developers need to build two different Android applications now? Not at all. Developers would maintain one project with a single source tree. They would just need to create two builds; an Instant App version and an installable version. The Android Instant Apps use the same project, same APIs, and even the same source code. It just restricts some features that don’t match expectations of a user – for example the services which run in the background. Kotlin is a new Programming Language for Android that works seamlessly with Java (similar to how Swift works with Objective C on iOS). In all, the new language aims to improve developer productivity.

Google also plans to partner with JetBrains for new Android developers to create a foundation for Kotlin.

Need to build a android app?

Tell us your requirements, and we’ll get back to you with a project plan for your custom built android app. Over the last few years, we have seen a lot of advancements in artificial intelligence regarding image recognition, voice recognition and machine learning. The fact that programs can help computers now understand images and videos as well has profound implications for developers. In its I/O conference, Google launched three innovations to this effect:

Enjoyed the post? Learn what big data and machine learning might have in store for the future of marketing.