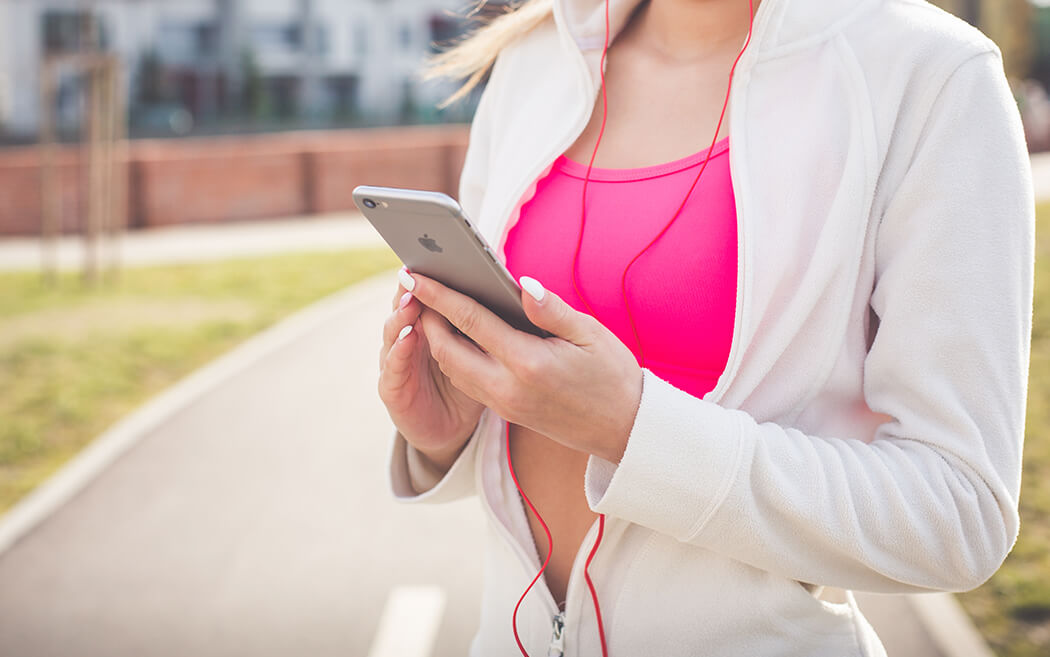 According to stats, smartphone users are well over 2 billion and growing. And as smartphone adoption grows, so do the apps that make them a delight to use. Whether you want to pay your grocer or send a document to a friend, you can bet there exists an app that has evolved far enough to support these functionalities. Let’s see how mobile app development fares in 2016.

Cloud based applications have a huge role in corporate circles especially for their potential for cost savings. According to F5 Network’s “State of Application Delivery” survey, 81% of the 3,000+ businesses surveyed say that their businesses are moving towards a cloud environment.

How does the cloud impact mobile app development? The cloud makes it possible for apps to access data and use it to sync with other devices. With benefits such as disaster recovery, increased collaboration and enhanced security, companies are rapidly moving their applications towards the cloud this year.

The rapid adoption of cloud based apps brings us to another trend that has piqued developer interest in 2016 – IoT or the Internet of Things. Analysts predict that IoT will be big in technological circles in the years to come and that more consumers will be in connection to physical objects, or “things” in the near future.

Google’s self driving cars are a prime example of an object that uses sensors, wireless data communications and other technologies to connect or interact with drivers and their environment. Other examples include applications to manage traffic, connecting and controlling homes, vehicles, and appliances through a mobile application.

Developing apps for IoT is still in its early stages. But if recent forecasts that predict a growth in internet enabled devices are to be believed, the sky’s the limit to what is in store in the future.

iOS app development seems to be going through a major shift from Objective C to Apple’s new programming language, Swift. According to Apple, Swift’s ability to seamlessly integrate into Objective-C code is allowing developers to write a more reliable code and create apps that provide a richer app experience to users.

Apple also made a new version of its programming language available for developers this year following its announcement of new features for Swift that were announced in the WWDC 2016. Dubbed Swift 3, the language was released with Apple’s launch of iOS 10.

The year 2016 is so far looking to be a definitive one for AI (Artificial Intelligence). It incorporates several fields but in the case of its relation to app development, “machine learning” is an important consideration. In general, machine learning uses algorithms to process data, learn from it and make decisions or predictions pertaining to certain tasks.

Apart from technology giants, brands are also investing this year on AI to learn more about their customers. The North Face, a retail business, has been successful in incorporating AI into an app this year using IBM’s Watson. The outdoor clothing retailer recently launched a dialogue based app which their customers can “talk” with and use to find available jackets according to their gender, the time of day, location and even by activities to be performed.

The primary goal of an enterprise mobile app is to help businesses manage and streamline crucial business processes on the go. An example can be the Evernote for Business mobile app through which teams can collaborate on projects from their mobile devices.

Another good example of enterprise apps moving towards mobility are the CRM (Customer Relationship Management) applications. A CRM mobile app can be used by organizations to automate crucial pre-sale processes. Information against leads and opportunities can be updated immediately on the app, which significantly reduces the errors compared to doing so hours later at the office desk, and tasks can be assigned to colleagues. Senior executives, on the other hand, can enjoy updated information about the opportunities their firm is pursuing and the sales forecast.

We can see a drastic change in how businesses are operating in this digital world today as the need of information being accessible from anywhere is crucial for staying ahead. The enterprise applications are moving towards the mobile industry, to give users the benefits of their application on different devices.

Get Free FB Page and a 30 Minute Consultation Session