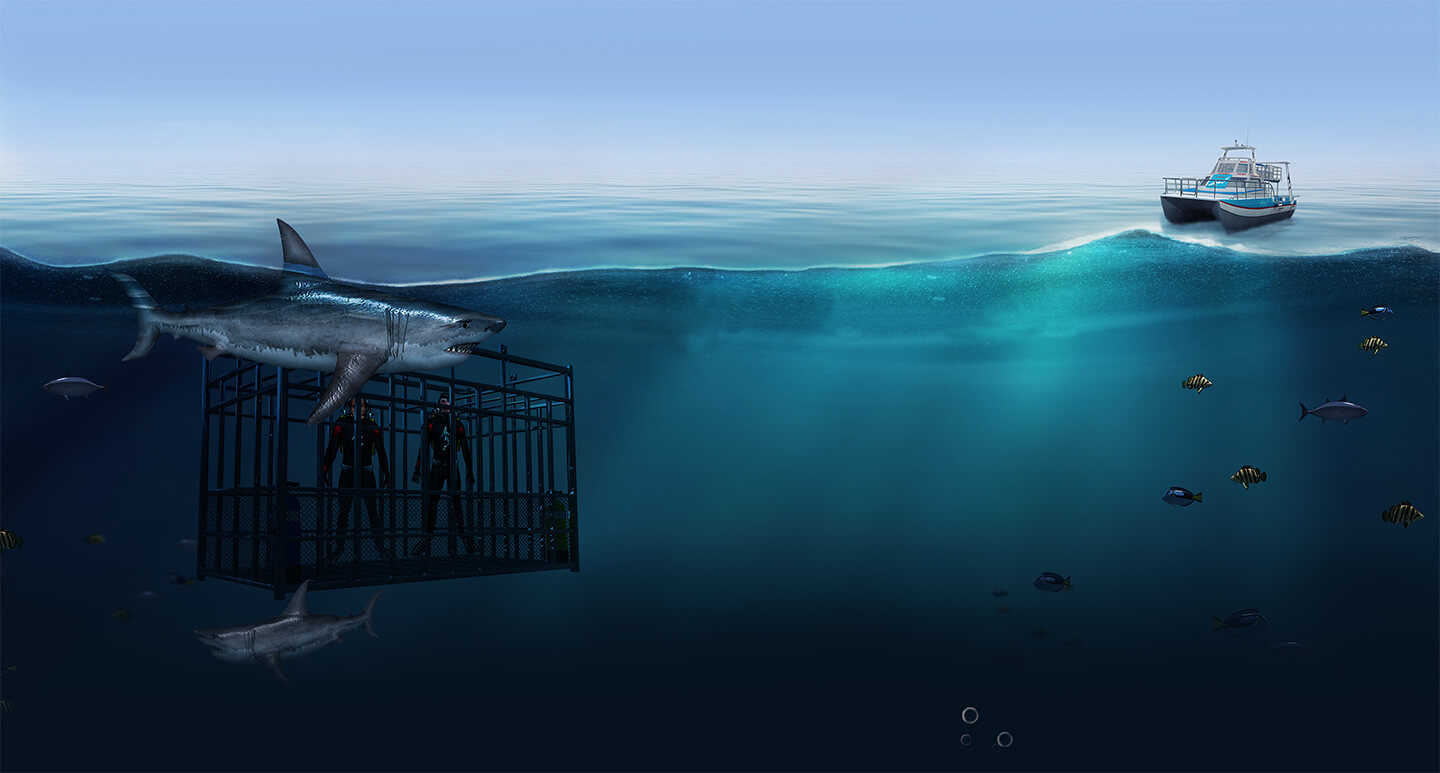 In partnership with Sparkloft Media, we designed and developed the application that lived on the Visit South Africa Facebook Page. During the 12-day campaign, people were invited to “dive in” and come face-to-face with a great white shark in an interactive shark diving cage. 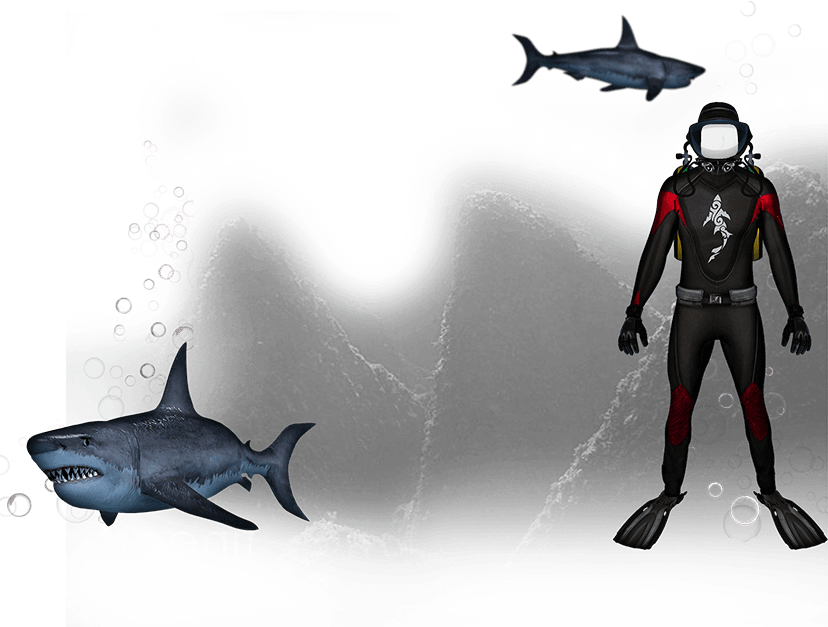 We custom designed a 3D ocean and it’s inhabitants to create a fully immersive experience for the divers in order to virtually re-create the shark diving experience. 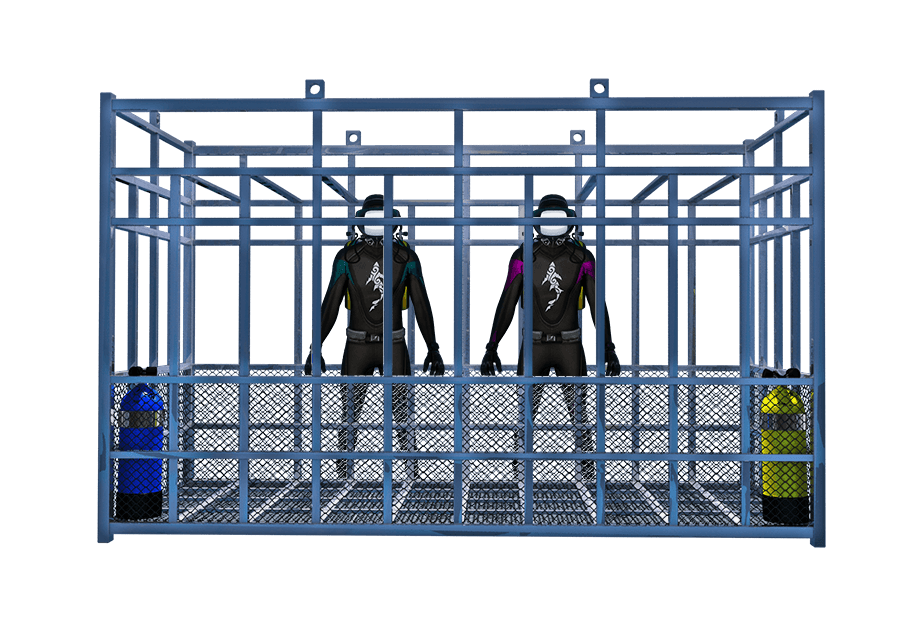 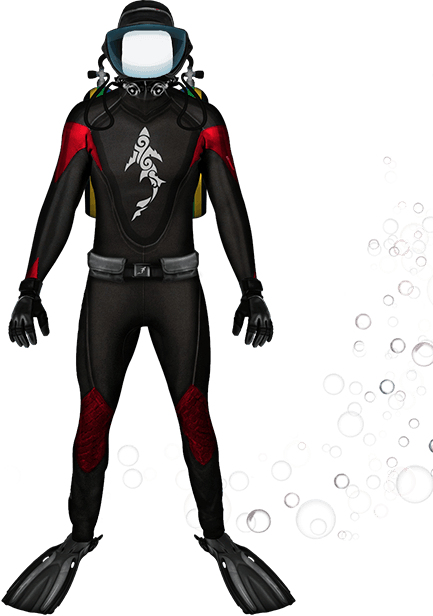 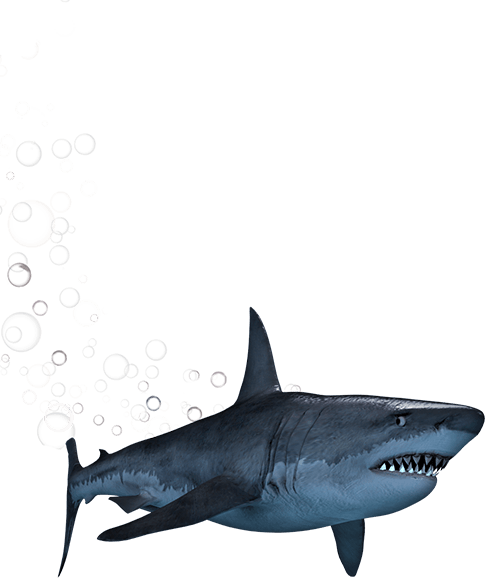 The Shark Friendzy sweepstakes was incredibly successful. It reached 7,003,356 people and received a total of 2,653 entries. The campaign was also featured in many online publications, including Travel Pulse, Luxury Travel Advisor, and Sherman's Travel Blog, amongst others.