5 Amazing Marketing Campaigns of the year 2012 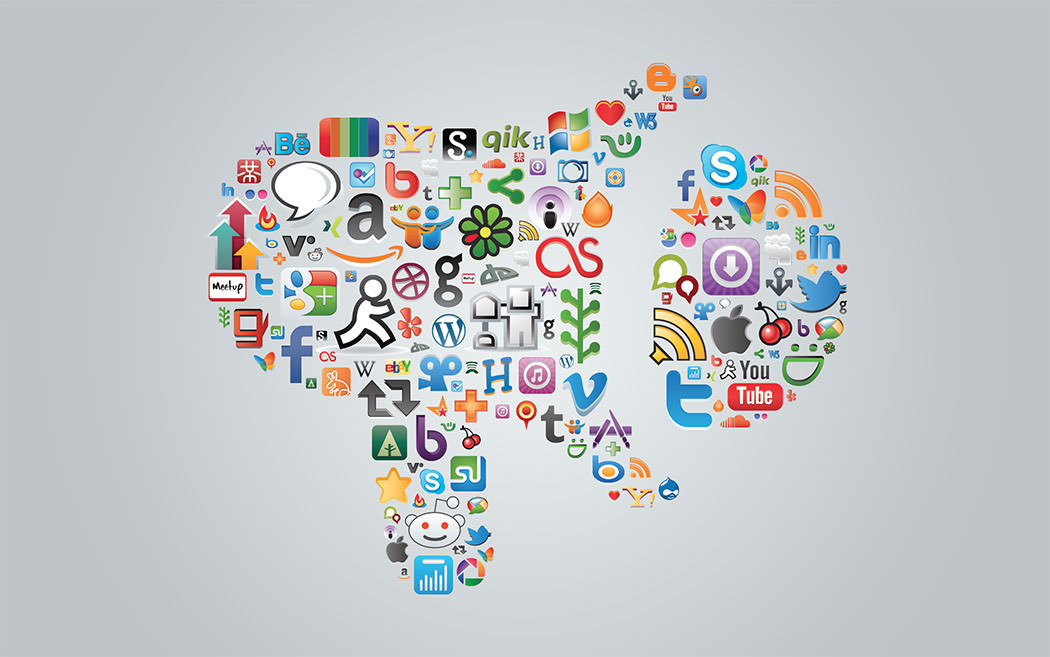 There have been some seriously amazing marketing campaigns in the year 2012. We have selected 5 of the campaigns to share with you from the year 2012, which helped the brands to connect with their consumers and increased their fans on social media.

In this year (2012), we have seen some very diverse brands becoming digitally enabled – to be able to connect to their consumers for good. Let us take a look of some of the campaigns we are excited to share with you:

A simple concept for the consumers, communicating the actual task consumer needs to perform and a clear benefit that would be gained. The most aspiring thing in this whole campaign was the GPS technology used. View the marketing material and let us know if you did not get it the first time you saw it:

Coca Cola, one of the leading brands in the world, found through a study that 50% of the Australians have not tasted a Coke in a month, the company decided to reconnect with their consumers and remind them about their favorite soft drink. They picked Australia’s 150 most common names and printed one name on each of the bottle, urging the consumers to purchase the Coke and share it with someone special. The users were able to share a Coke digitally as well as physically. Coca Cola even placed kiosks to cover up the requests of printing the new names, but the buzz was all over. A voting was also open on the Coca Cola’s Facebook fan page , where users voted for the names that should be printed on the bottles. After 65,000 votes, Coca Cola printed 50 more names on the bottles and made Australia to share a coke with a friend and bring a smile on their face. The results of this campaign were amazing:

We would like you to view the case study video of Coca Cola for this campaign, and witness the actual craze and buzz created by just a small tweak in labelling of a bottle.

Women are always confused whenever they go shopping alone. They want opinion of someone telling them if the outfit they selected looks good on them. C&A Fashion solved this problem by introducing “Like Hangers” in their store. The number on the hangers represented the number of likes the item or outfit has received on Facebook Fan page. Having social reassurance for the item you are purchasing is awesome and this is what C&A Fashion did. The buyers knew exactly how many of the people liked this item on Facebook. The results for this campaign were amazing:

Scotch Brite, one of the leading sponge brands in Brazil, found out that there is a little clout with the younger generation. They decided to take actions for this and launched the campaign “Wash Your Bill”. The campaign was to be run for one week, in which Scotch Brite teamed up with some restaurants to be able to capture the targeted audience. At the time of clearing the bills, the customers were invited to wash their dishes, which most of the people happily accepted. Scotch Brite was able to create a fun, cost effective and try it for yourself campaign. Watch this case study video for the campaign:

Emirates NBD is one of the leading financial institutions in UAE. They started out the campaign for UAE’s National Day, and approached Cygnis Media to work on it. They wanted the users to upload the images on Instagram and Twitter using the particular hashtags. The photos would then be randomly selected and a Facebook Cover Photo was generated using them. Each time the user refreshes the official Facebook fan page of Emirates NBD , the cover photo of the page was changed. The concept of Dynamic Facebook Cover Photo was unique and new and impressed a number of followers.

So, that was the list of our selected five marketing campaigns of 2012 that should be known to everyone. We are sure that there are more marketing campaigns that would impress you (as well as us), in fact we also were confused which ones to use here. We have picked our 5 unique campaigns from the year 2012, go ahead and let us know your favorite 5 marketing campaigns of the year. Cygnis Media also have plans to launch its own application and products in the year 2013, and are working on some of the interesting marketing ideas never been used up till now. We recommend you to keep following Cygnis Media , if you do not want to miss out on more interesting and unique ideas for marketing.

Web Design and Development Trends in 2014