Your Enterprise App May Flounder with these Mistakes 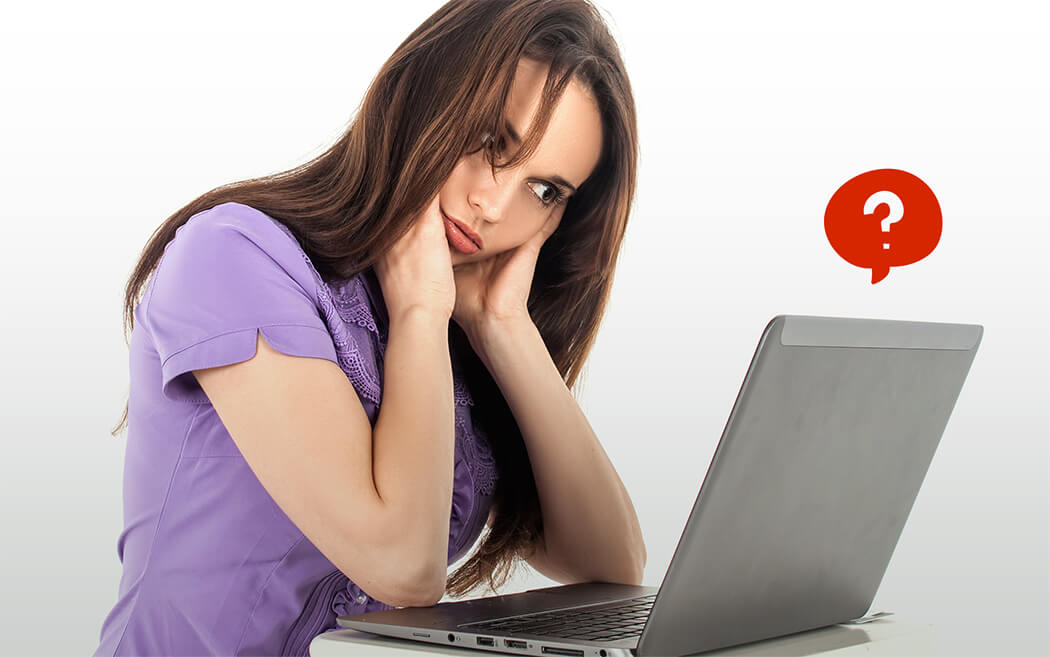 Considering that functionality has a key role in enterprise app performance, you would think developers would keep mistakes to a minimum. But to err is human after all, and mistakes can happen. A look into some of the common mistakes developers make while developing enterprise apps can help you avoid them.

Considering that app usage dominates browsers in mobile usage by 90% and more businesses have invested in mobile applications this year, enterprises cannot afford to ignore mobility in their applications. It is easy to see why. Mobile applications can bring a lot of value for businesses in terms of faster collaboration and instant access to data whenever and wherever employees happen to be. Therefore, for organizations that spend corporate funds to ensure this convenience, application abandonment is not something they can afford.

But it may happen nonetheless. Statistics show that 60% of corporate mobile applications are generally abandoned after first use. And the reason is related to why consumers abandon applications in general; poor user experiences. We discussed in a previous post that nothing annoys users more than unoptimized mobile UX. The same applies to enterprise applications that are designed for mobile use but fall short in usability. In a corporate environment, there are generally two reasons for this:

Keep in mind, end users often expect enterprise applications to be just as intuitive as consumer applications. In a corporate environment, where end users have no choice but to use apps that they are assigned to regardless of their familiarity with a new interface, this can lead to a loss of productivity and mistakes that may cost the organization in revenue.

To mitigate the risks involved, developers can:

In most cases, an enterprise application isn’t a standalone system. It needs to integrate with existing systems in order for particular functions to operate correctly. ERP systems are a case in point. For developers, creating apps that are based on these systems result in integration difficulties. This can be a challenge for large organizations whose IT infrastructures are based on multiple modules, such as human resource, financial, or supply chain management, and for employees who have grown accustomed to them.

For organizations, replacing dated ERP systems that support their entire IT infrastructure is problematic owed to the costs and security risks involved. This is not to mention employees who are accustomed to these systems and may find it difficult adjusting to an application with completely new interface and functionality.

While it is possible for enterprises to configure particular aspects of an enterprise system, they might not be able to take advantage of the benefits that complete integration might achieve. For example, an organization might only purchase and adopt the financial modules of an enterprise application and in the process, deprive itself of the benefits of integrations (like integrating with manufacturing, sales and distribution data). To create applications that work with ERP systems, the most developers can do is identify tasks that are handled by the former and use tools that make the transition as smooth as possible. For example, data migration tools can be used to import data from legacy systems to a new application while keeping the integrity of the data and its structure in perspective. Another way is to accompany existing enterprise systems with mobile platforms to speed up development and decrease complexity.

3 – Lack of Visibility on App Performance

For an enterprise app to be successful, it must drive workflows and improve employee productivity. However, like all software, applications are prone to problems in performance as well; problems that IT teams responsible to provide support are not always aware of. And they are not aware because they fail to see it from the perspective of end users or perhaps don’t have sufficient tools to monitor app performance. For example, employees might also be facing problems that the IT team is unaware of. Users might be facing around 8 seconds of delay in using the application during peak times but the IT team’s data for app performance may show that the app has a lower delay in response time showing the average results.

In order to mitigate these problems, app developers must deploy capabilities and adopt monitoring tools that give them full visibility across the application stack and resolve bottlenecks that are disrupting the workflow.

In order for an enterprise app to be successful, seamless adoption is not an option, it is a necessity. Just keep these mistakes in mind and make your app one of several apps that are revolutionizing the corporate world.

What 2017 has in Store for Web App Development