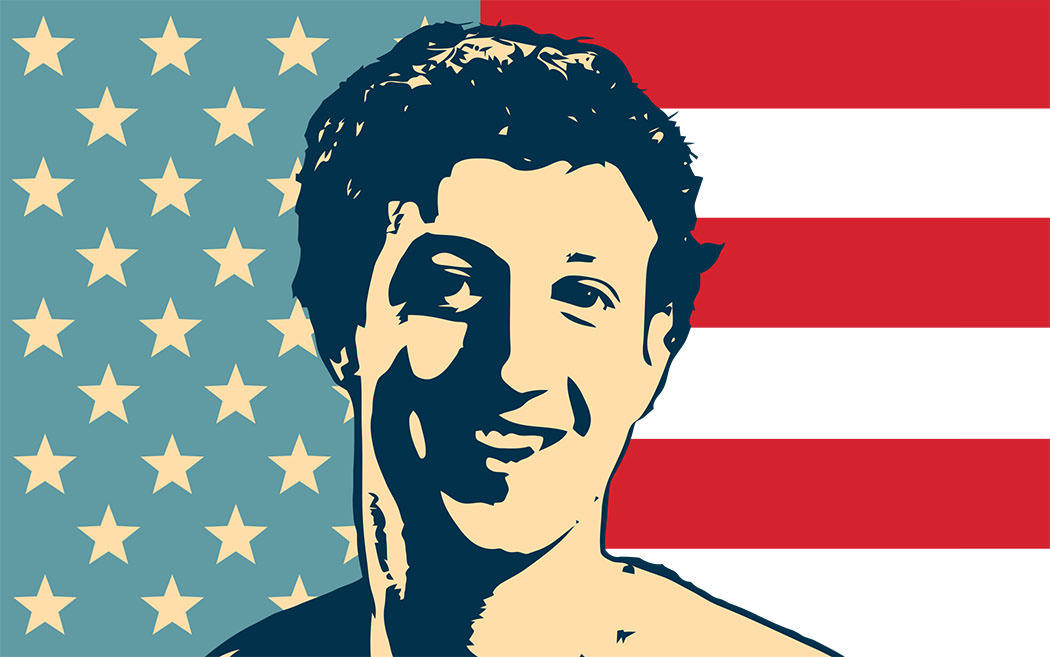 Running a successful campaign on Facebook employs many different tools and techniques. You can read about what makes a successful campaign here, but there are some things that you need to understand about what makes Facebook the next big thing. Creating a memorable campaign on Facebook requires greater understanding of the platform and environment that it provides. In this post, you can read about 5 tips that will make you see Facebook in a new light and harness its power for your next promotion:

The first thing an advertiser should understand about Facebook is its psychology. The entire world of Facebook revolves around “fun”. It may be a small word but understanding what fun is to young people today is the key to creating a campaign that rocks on Facebook. “Fun” can be defined as a lot of things – surprise, achievement, win, triumph, collaboration, sensation. Simply put, Facebook is gamified social networking. That explains why campaigns that employ fun collaboration are an instant hit on Facebook.

Airtel Nigeria needed to speak to the Nigerian youth in their language and prove to them that ‘Airtel is the platform that connects friends and help them achieve success’. They created a campaign that revolved around classic themes important to most Nigerian youth, like fame, fortune, and friends working together to succeed. The campaign became a success because of its relatability to youth; it told the story in the form of a comic strip, co-creation content with fans, and introduced innovations like the Facebook mobile ad block in Nigeria (the first time ever in Africa).

Since Facebook is essentially an online social platform, you need to create very personal campaigns to penetrate into the mind-set of the people. Don’t be afraid to show the softer side of your brand to your customers. At the end of the day, they don’t want to be buying from a rich company or a brand name; they’re there to network with people and find someone with similar interests. Engagement is crucial. Get involved in conversations.

Dopplegangers are for real, this is proven by science and many of us might even have seen some friend’s or relative’s doppleganger while strolling around. Some might even have seen there own dopplegangers on the road walking past them or sipping coffee right in front. Well, I am not sure about you but I would like to see my own doppleganger live and healthy in front of eyes, that would be exciting. Coca Cola, though the campaign was not related to their industry, ran a Facebook campaign by the name of Facial Profiler. The application allowed the users to upload picture of themselves and it would find other people with matching facial features. Believe it when we write that Coca Cola gained a lot of buzz through the application, however the application was not related to its product by miles..

The best way to make your customers feel special is to give them control and autonomy. The more they realise that you are allowing them to make a difference, the more they will flock to your campaign. Don’t underestimate the power of doing good. Humanity isn’t dead, it’s just needs to be given a chance; and if your campaign can do that, you’ve nailed CSR and promotion all in one go.

Emirates NBD, one of the leading financial institutions in Dubai, wanted to celebrate their 50th anniversary in blasting way. They launched the Facebook campaign (designed and developed by Cygnis Media) by the name of Emirates NBD Logo design, and invited the designers to submit a logo that represents the brand itself and also the occasion of their 50th anniversary. The campaign did reached some good results and created a buzz around the fans, as the user who submits the best of the design would then be selected as a winner and would receive a reward of AED 50,000 plus the winning entry would also be featured in all the communications of Emirates NBD for the whole year.

Keep in mind that posting at the “right time” is necessary. Understand your customers’ behaviour and find out when they are most likely to be active on Facebook. “PageLever’s seminal research on this topic revealed that the average page only reaches 7% of its fans daily.” [Source: PageLever.com] When you’re competing against posts from 600+ friends on your customer’s News Feed, timing could make all the difference in the world. Also, plan out how frequently you will post reminders about your campaign for your customers to see. Too many posts can nag them and too little can make them forget all about you amidst the crazy photos from that party last week!

From analysis to strategy to implementation, our team has worked with the biggest brands around. Tell us about your campaign.

You know the rest of the statement that follows, right? Adding big, crisp visuals to your posts acts like a flag flying high above the city skyline. It makes your posts more colourful and attractive. Facebook’s research shows that photo albums, pictures, and videos increase engagement more than a 100 per cent, more than content without visuals. Jackson Kayak, for example, added a photo of puppies jumping with excitement to tell its fans that “Weekend Is Here” – a post that generated 125 likes and 25 shares!

Campaigns that motivate users to share content are the most successful because then customers become your brand advocates and people don’t trust anything more than a friend’s opinion. Keep the “virality” factor in mind when creating concepts and ideas for a Facebook marketing campaign. Put yourself in their shoes or test it out on a group of individuals similar to your target audience. Would you share it with a friend? Would they post it on someone’s wall? Why?

However, also bear in mind, that the concept alone may not make it viral. You need to put in a little more effort. Facebook lets you buy promotional spaces and sponsored stories in your customers’ News Feeds. Videos like PSY’s Gangnam Style didn’t just go viral because people shared it. They also went viral because people like Scooter Braun bought the rights and put in some bucks to make them appear on social media more than it normally would have.

For Hollywood blockbuster “Parker” released in January 2013, Cygnis Media teamed with IGN and created an application that let fans watch an exclusive trailer. After watching the trailer, fans can enter a sweepstake for a chance to win cold, hard cash! The team at Cygnis Media made the application available at the IGN Facebook page, the Parker Facebook page, the Parker website and as a mobile site on the Parker microsite.

In conclusion, you need to realise that Facebook presents a medium different from conventional advertising in that it provides more room for interactivity, collaboration and fun. To create a successful Facebook marketing campaign, keep the young alive in you. Stay connected with your customers and get to know what they think about your brand. Engage your customers by showing that you are willing to trust them, empower them and open up to them. Once you’ve understood the mood of your customers, you’ll be better able to align your posts according to their peak activity times and convert more and more prospects into customers!

How To Build AI Into Your Business Model In 2023