Social Media Trends for the year 2013 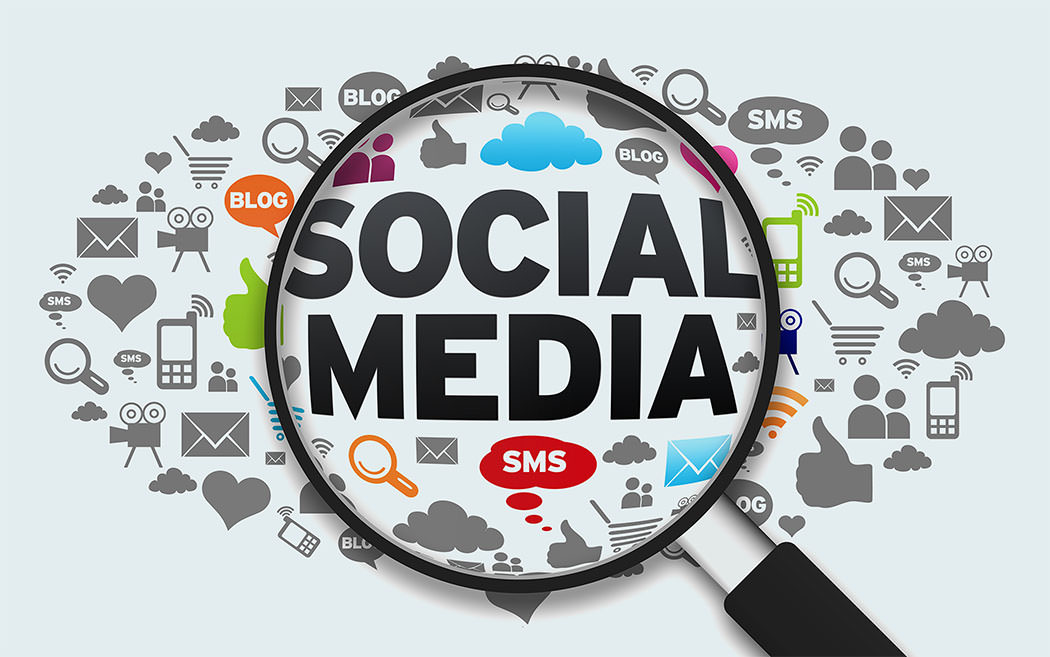 The year 2012 has been a big year in terms of social media revolution. In this year, Facebook reached its 1 billion users, Pinterest became the fastest site to hit the benchmark of 10 million unique visitors, Instagram was acquired by Facebook, and all over the world all size of companies has realized that they need to use social media in order to be competitive in their own respective industries. Now the year is about to end, and we are certain that all of the marketers would be in the process of preparing budgets and developing marketing strategies that would help them succeed in 2013.

We do believe that you have allocated some budget for social media marketing (if you haven’t we recommend you do), as without social media it would be hard to survive in the industry in the coming year. Social Media marketing is important, either if you are a small business or a large corporation.

We all know Facebook is the biggest social network. However, every now and then we hear some critics that Facebook has played its roll and it is on the verge of its ultimate glory. The truth be spoken, it’s not over yet. You may have noticed that after some time Facebook makes small changes to its display or updates some of the policies, you know they are not just doing it for fun. They actually are helping marketers to get more from the platform and the chance to use it in a better way. For example, it has not been long that we heard Facebook allowed the developers to add a recurring source of revenue by introducing “Subscription and Local Pricing Model” (which, by the way was a real buzz). So, in our opinion Facebook is not going down (well, not so easy).

What do experts say about it?

All of the marketers we interviewed or had discussion with included Facebook in their marketing strategy of 2013. The next important factor was the mobile social media that was discussed and had importance in all the strategies. Other social networks that were considered important are:

How to decide about social network?

The perfect social marketing strategy would not only consist on one social network. Our recommendation is to use a mix of social networks that suits your business. Following are some of the applications, in which multiple social networks are used to accomplish the goal and interact with as many followers as possible:

As stated earlier, Mobile social media and advertisements are one of the things that are to be pursued in the coming year. With increasing number of cell phone users every day, most of the browsing would be done on mobiles and you should look forward and prepare yourself for such a time.

It is inevitable that almost 50% (or more) of the web sales in the future would result through social media networks in combination with mobile advertising. You need to make sure that you understand the importance of the social media marketing now, before your competition. Start early, and make a marketing strategy that uses social media and would help you to complete the goals set forth for the year. Social Media platforms are like the New York City “The City That Never Sleeps”. It just keeps on coming!