Facebook was not the first social media network to appear, nor was it the largest for some time. However, once Facebook released a development platform with access to an API that allowed third party developers to create their own custom Facebook application, the popularity soared. 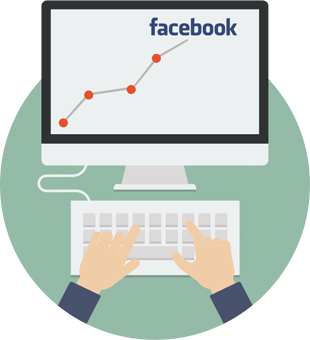 Custom Facebook application development has been one of the main reasons why Facebook managed to dwarf it's competition such as MySpace, Orkut, Friendster and others while providing roughly the same service as a whole, social media networking. Custom Facebook apps, creative sparked by third party developers have been responsible for unleashing addictive games, great utilities, contests, giveaways and much more, all residing on Facebook. This improved the amount of time people were spending on the site, and vastly enhanced the number of return visitors per day as people would come back to check on the progress of their game or whichever application they may have been intrigued by at the time. 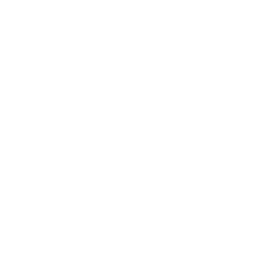 With the rise of virtual currency, game developers had found a way to monetize their custom Facebook applications and had thus a reason to pursue developing future products. Other reasons for developing custom Facebook applications involved creating branded solutions for products or services, improve brand awareness, create contests, giveaways and more.

Cygnis Media specializes in custom Facebook app development and Facebook Pages development. Our wide range of services can accommodate your requirements and provide you with the skill set you need to create a successful social media campaign. Contact us via phone or e-mail to get started. We would love to hear from you.

We've worked on over a hundred Facebook applications.
Here are just a few of them.

In 2021, we worked on 17 projects which include 4 projects for large-scale organizations to help automate internal processes, 6 new products for startups to bring to market, and 7 apps + digital campaigns for brands to help promote their products online.